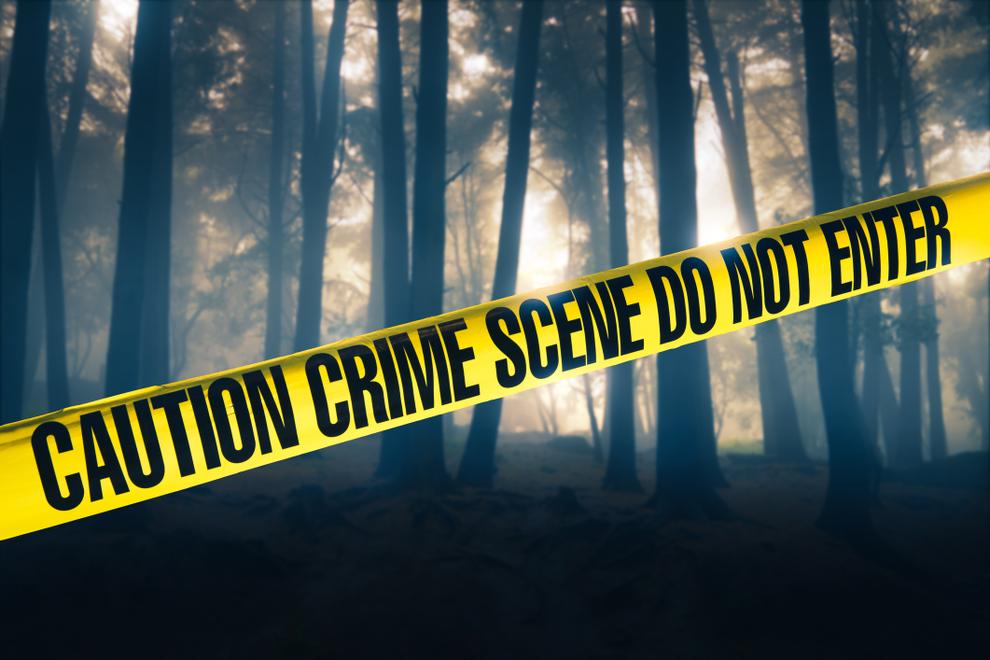 Those with a little self-respect would have already quit, but not the dynamic Joe and Kamala. As the entire operation orchestrated by Red China comes into light, they continue to stand strong for the CCP. Most people would be recognizing that they were caught, and start looking for an escape route, but these clowns continue to masquerade as the winners of an election that will be remembered for being the most corrupt election in American history.

Political creatures bought by foreign governments continue to out themselves in a winner take all fight for the US presidency. The World is at stake. The United States is the last hope for freedom world-wide and the large world powers are anxious to end this last defense of it.

The British, the European Union, The Chinese are all in. Their positions are clear, and their interference in the election becomes increasingly apparent as time goes by. All of their plans to buy America cheaply came to a sudden detour when President Trump refused to concede the 2020 election after the AP called it against him. Since that time, every operative that has been on the payroll of these foreign powers has stepped forward showing their true allegiances.

Americans see right through it, but these agents with their backs to the wall don’t give in, instead they try harder to silence the effort to expose their criminal behavior. As if,,,, As if that is going to work. Time is now on the side of the American people. The sophisticated, coordinated attack on the sovereignty of the United States of America is being exposed. It is in the best interest of those that did benefit from the foreign influence to come forward and admit to it sooner.

These troubling election results will be made completely clear. Likely the only ones to serve jail-time will be the poll workers that committed the hands on crimes in front of video cameras. We can only hope that the actual masterminds of the embarrassment of America face Justice as well.

Let us all hope for a better tomorrow.

I hope the complicit foreign Governments and their dirty shenanigans are fully exposed as the evil interfering globalist devils they are - especially Britain and the Crown.

We the people need a voice! Every passing day the corruption at the hand of Dominion and co-conspirators is revealed. This leads me to new answers. With such a bright light cast upon the perpetrators, surely the President will Triumph over Joseph and the hand?

Such silence is deafening.

CNN reports Mr Cruz shall be representing The President. That beard has done such wonders.

Jim Watkins is an EFFEMINATE SISSY HOMOSEXUAL PEDOPHILE, who hides behind a newly fabricated cloak of false Christianity