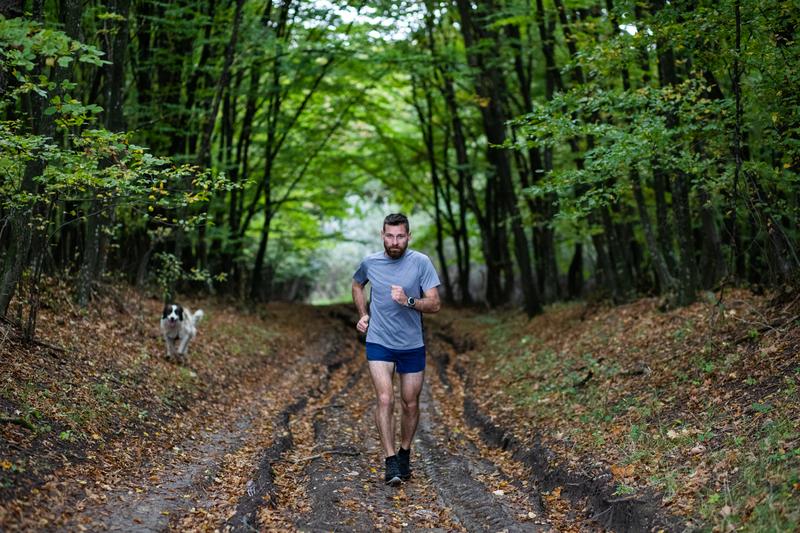 We have a long row to hoe. There remain a lot of tasks to accomplish. Preparing for our future, and the future of our great country. There has been a takeover of our government, the mechanism that runs it has been gamed to allow those that would to do. As we walk into the future, it is going to require you to use your own common sense. Relying less on the advice of major media who have proven that they can only be trusted to put their own interests first. Media that is controlled by industry that controls government can accomplish a lot of things. It is doubtful that the promotion of domestic welfare will be on the top of the list for them. It really comes down to that. This is how it is set up. The big technology companies control the media, and the government as well.

When industry and government become one entity, then we have what the Greatest Generation fought against. The rise of global powers that have no interest in the domestic welfare of the common ordinary man, but instead are interested in the further consolidation of power over them. This is a hard place for those that have experienced the freedom that America had. The freedom that our forefathers fought so desperately to keep for us. We are the posterity that was considered by the great thinkers of the past. Here we are. Our vocal cords are silenced with surgical precision by those that consider fascism a state of harmony between the state and industry. What freedoms you have left I hope and pray you will exercise them.

Our President. The President of the entire United States has asked for there to be a peaceful transition of power. I want you to listen to his words. He is not a dolt. He is a powerful entity on the face of the earth. All his fantastic wealth and being at the helm of the mighty ship that is America is not enough power to stop this from happening. Letting this great ship crash into the dock, may be the only way to wake up the rest of the population. We are just a small percentage of the public. It is going to take more than our great awakening to open the eyes of those that have been hypnotized by the endless droning coming from the monotonous mainstream media onslaught that they have been subject to.

I understand why the President wants only peaceful demonstrations. It is what the majority of us stand for. Those hypnotized victims of the media are our brothers. They need a wakeup call not violence. When a sleeping giant wakes, then and only then can fascism be defeated. Arm yourself with knowledge and the full armour of God. Don’t let the adversary have an opening. It is easy to lose your temper, don’t lose it unless it is worth it. Yelling at the ignorant won’t instruct them, or make them listen to you. It will only close off their ears, and harden their hearts to your message. Take care, I don’t know where we are going, but we are all going there together.

#BREAKING! Prescient Hong Kong press blackout: what we have to look forward to

#BREAKING! Prescient Hong Kong press blackout: what we have to look forward to