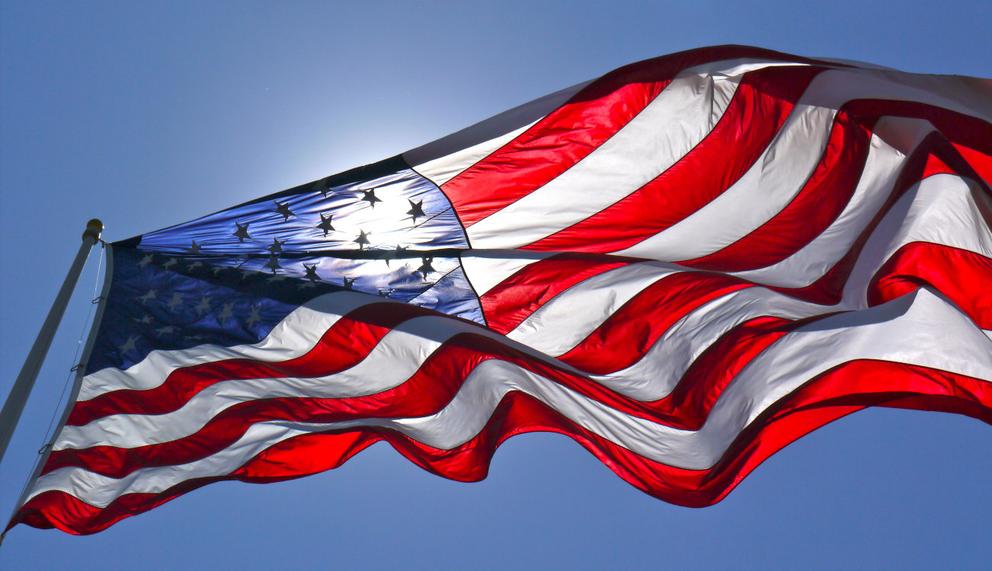 Very little separates Americans. We are a united people. Nothing so horrible and unconscionable divides average ordinary Americans. Arguments over union membership, disagreements about who should marry whom aren’t uncommon. Actually, arguing is not uncommon. Americans love to argue. Separated from foreigners who have not had the opportunity to express their opinions. Our country’s conscience and backbone allow for expressing our individual voice. Some countries consider it subversive behavior.

Questioning the political will of government is a recipe for disaster. Ending up in prison for your political opinions is common. We move towards this society at a furious pace.

Slow down and test those ideas you find disturbing. If you are older, you have memory of a time before the internet. When we read paper pamphlets, magazines and books. These historical documents are disappearing. Soon everything will be digital, editable, forgettable. Many of our current generation of students don’t have the ability to read these documents. The script and cursive letters are not taught in their educational institutions.

These younger Americans are vulnerable. Their training has revolved around constant connection to a digital umbilical cord. Providing constant updates to their social networks; this new generation speeds along. Using their handheld devices and computers as extensions of their mind. Little that they experience is committed to memory. They are dependent on their gadgets to recall. They are in jeopardy of losing their way. This perilous position is unknown to them, as they are subject to constant manipulation. Reprogramming their reality fits the circumstances they currently experience. What about tomorrow? They don’t think of tomorrow. Losing their ability to cognitively plan for tomorrow. These are our children. Our legacy becomes the generation of drones. We are responsible for this. It is not something we should be proud of. If left alone, our species will be forever changed.

They become drones. Doing the works that those with elite education consider necessary. They don’t argue over political views. Their political view is fluid. It changes depending on the circumstances of those in power. Feelings over logic, and form over function spreading whatever the nonsense of the day is. These drones are ineffective for any task requiring intelligent independent thought.

We have to dig ourselves out of this mess. Speaking your mind, constantly, mindfully and consistently letting those you come in contact with know what it means to be an American. You don’t have to agree with them on everything. They are not your enemy. They are victims. Having been victimized by the constant media onslaught. Take back what Big Tech has stolen from you. Educate your loved ones. You are responsible for them. Let them know what it means to be an American. Make them experience the joy of our country. Expect them to strive for independence, liberty and greatness.

Who is controlling that media? You know who, deep down you know who. Putting an actual name, an individual may be impossible, but you know who our real adversary is. It is not your neighbor in the Union. It is not the guy down the street that owns the hardware store. It is not your retired parents who remember a better time. When being a Democrat was being on the side of the working man. It is not about any political party at all. Both Republicans and Democrats are Americans. They have more in common than with anyone in the periphery either to the left or to the right.

We Americans are gathered. Our majority is not split 50/50 as the media insists. We the majority are gathered in the middle. We are a huge majority with little differences. Small things that are not worth hurting your neighbor over. There is a gigantic difference between them and members of the ruling Leftists who have taken over our country. Who are holding it by force and coercion. Your neighbor may be a Republican. He might be a Democrat. He most likely is not a Leftist or party to the craziness that is going on in our country’s capital.

A special sort of evil has taken over all three branches of the United States of America’s republic. We know it. Little benefit will come to any of us from this ruling junta. They are busy taking. Taking everything they can before the average man figures out what happened. They are busy making soundbites. What sounds good to foreigners. Sounds off and strange in our native language. Translated it sounds like victory to foreign influencers. Who have paid for position inside our government. Do you believe that? Will normal Democrats believe that Republicans are members of a death cult? I heard on CNN yesterday that Republicans are now members of a death cult.

The Republican party has become a death cult. I heard it. As unbelievable as it sounds. I didn’t believe it, and am sure that my neighbor the Democrat heard it and didn’t believe it either. These sound bites are purposefully placed. They translate well and make the investors in our government believe that they are winning a real victory for their country. That they will become rich on the fat of our nation.

These words are necessary for CNN to project. This necessity is because of the actual weak position those that usurped leadership find themselves in. Holding on and grasping at increasingly unbelievable positions the rulers churn out propaganda. Producing endless soundbites, the news media continues their assault on our intelligence. Our younger generation feels their way along. They don’t understand the big picture. They are blunt instruments manipulated by focused keywords. Hypnotized by their relationship with Big tech through their social media accounts. It is our duty as Americans to speak out. Our posterity is in danger. We can’t look only after ourselves any longer.

Don’t let our past be overwritten with changed history. Don’t forget that we are Americans. We don’t always find happiness, but we must defend our liberty always. Your neighbor is not your enemy. He is an American too. Be aware of the attempts to divide you. Don’t let it happen. Don’t let the bad guys win.