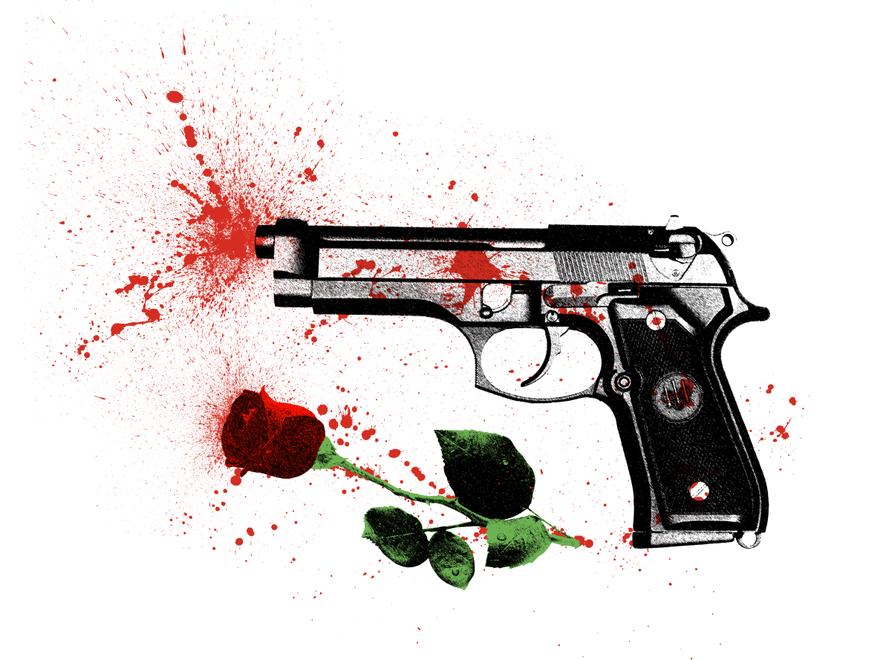 The story took the world by storm with a quickness and became an obsession for millions following every new bit of information in the case. Some have chalked it up to "missing white woman syndrome" but it's not that simple. There are multiple reasons for the story gaining such widespread traction but in between the thousands of other murders and disappearances that don't make the cut and Redditors treating the true crime scenario as a chance to play armchair Sherlock Holmes from home is it a healthy development?

My name is Kristen and I am head of business development at Giejo magazine.

I would like to propose the following collaboration which is free, effective and quick:

We can add a link to your website thegoldwater.com inside one of our existing articles inside the credits section. In return, we will need you to link to dimepiecela.com (our partner site) using anchor text Dimepiece LA inside an existing blog post on your site.

If interested, simply send me a link to a blog post where we can find a link to Dimepiece LA and we will add a link to your website and send it back to you. Please make sure to copy in Leila at [email protected] in your reply.