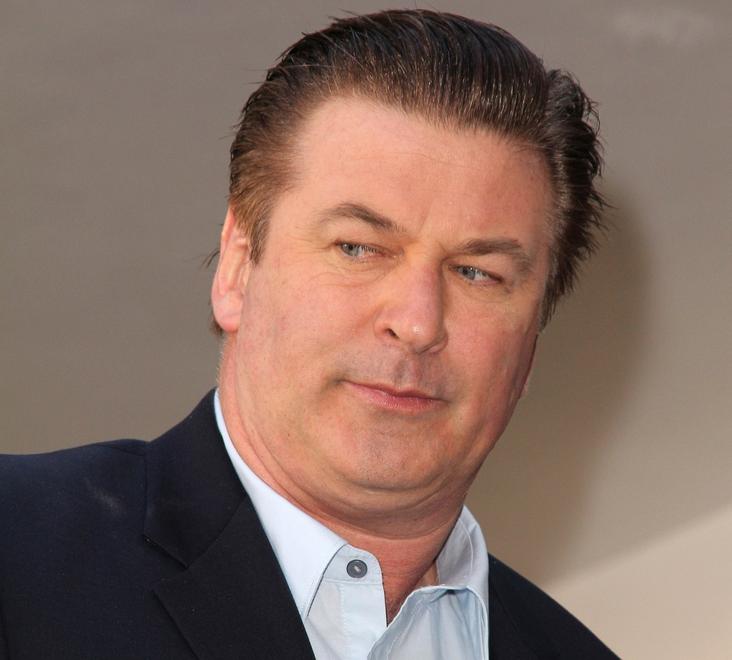 Actor Alec Baldwin shot two people on the set of the movie Rust. Some are blaming the armorer in charge of the gun that should have been safely loaded with blanks. However, the 24-year-old prop gun handler was hired at the last minute, along with several other non-union workers after the crew had staged a walkout. So maybe it's the producer's fault then for not listening when issues of unsafe conditions, even two gun misfires, had been brought up? Well that would put it firmly back in the hands of Alec Baldwin again, the producer of Rust. Some have even theorized a potential connection to victim Halyna Hutchins' husband, a lawyer currently working on a case related to the Clintons and the Russians.