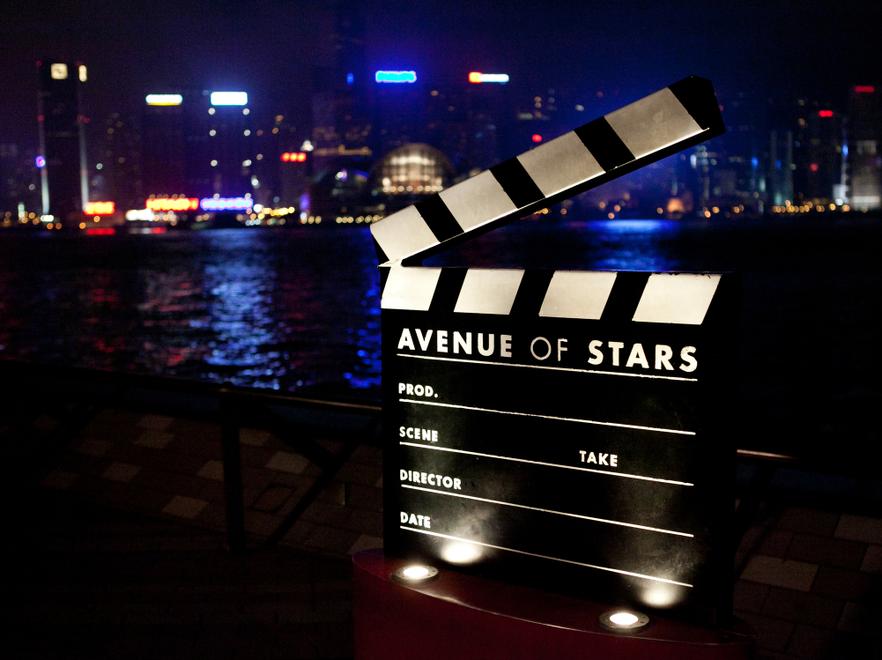 Hong Kong continues to slide into authoritarianism. In the past few days alone a man was convicted under the vague and sweeping new National Security Law for merely chanting pro-Hong Kong slogans at a protest. This effectively makes speech illegal if it doesn't suit Beijing and the Chinese Communist Party (CCP). Last week a woman was not allowed to run in a marathon for simply having "Go Hong Kong" on her running shorts. She had to change into ones without any such "inflammatory political slogans."

And also this week, Hong Kong cinema and free speech and expression are further curtailed as part of what's being called "China's cultural crackdown." HK cinema has been world-class for decades but earlier this year their film industry was put under the purview of mainland Chinese censorship rules. This applied to any new films being made which led some Hong Kong filmmakers to abandon projects rather than make the cuts censors demand and one documentarian who made a film about the protests in 2019 had to destroy any tapes he had and have the movie released overseas rather than his home of Hong Kong.

Now, however, Hong Kong's chief secretary may revoke screening licenses for previously made films if they are deemed "contrary to the interests of national security." That's shorthand for "not political propaganda."

Just screening a movie that is "unlicensed" can result in up to three years in jail and a fine of $1 million Hong Kong dollars (around $130,000 USD). In addition, film censorship inspectors are allowed to enter and search any place where movies are screened at any time without a warrant.

Maximum penalties for screening an unlicensed movie have been raised to up to three years in jail and a HK$1 million ($130,000) fine. Typical of the style of authoritarianism common on the mainland, there is no appeal process.

The judicial review involved in deciding what parts of Hong Kong cinema history must be thrust into the memory-hole will take much time, effort and money to accomplish but pro-Beijing lawmakers in HK feel this doesn't go far enough. They want online streaming companies and foreign media to specifically come under the scrutiny of censors as well.
Share this article