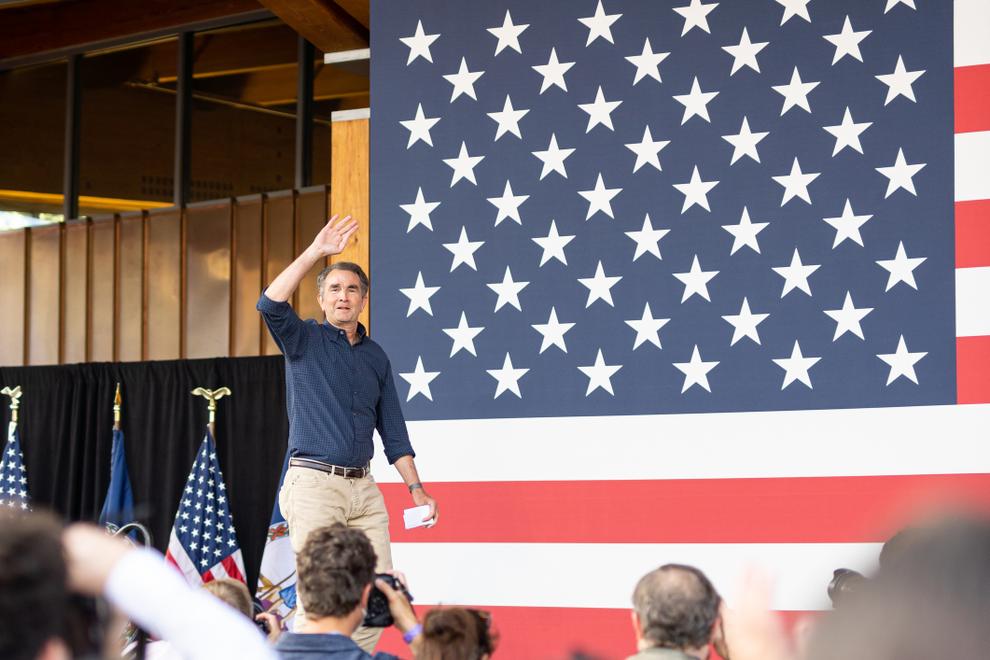 
Well, its always nice to have friends. In some cases those friends can be exceedingly helpful. Take the case of Virginia State Senator Joe Morrissey. He received a little help from his friends, including everyone's favorite blackface wearing governor, Ralph Northam as well as his wife, who he met and became close to when she was an underage teen working for him.

Newsweek pointed out that Morrissey had "weathered scandals that would sink most politicians" and but thanks to his connection to Northam and his child bride and some members of her family speaking up he seems to be in no danger of a prison sentence.

Morrissey was 56 when he began a relationship with Myrna Pride, an intern at his law office. Morrissey would plead guilty to the charge in 2014 and resigned his seat in the Virginia House of Delegates after. Pride would end up marrying Morrissey who has had four children by the Virginia politician. Morrissey only served three months in jail and even retook his House of Delegates seat during that time. "Fighting Joe" Morrissey, as he has been known, has a criminal history that includes being jailed or arrested at least five times an multiple suspensions of his law license including after one former client who he had represented alleged he pressured her into having sex in addition to sending lewd text messages.

Northam says that "Virginians are forgiving people." Well, being forgiving can be a virtue or a liability. When it comes to forgiving offenders against children in high profile positions I think maybe its best to hold people to their actions and realize what those actions say about their supposed principles.

Despite the numerous sex and other scandals, Morrissey's political career seems to be bulletproof and he plans to use the pardon to see about getting his law license back. Morrissey even plays the victim, saying that the pardon win is "beyond symbolic. It sends a strong message about what the Commonwealth did to us."
Share this article