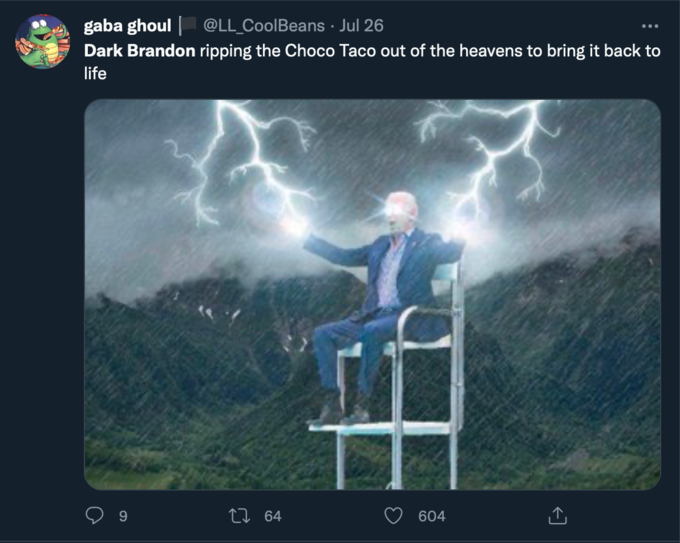 You have to at least give them credit for trying, I suppose. The "Dark MAGA" meme of spring 2022 birthed the "Dark Brandon" series of memes. Initially used to poke fun at the senile, hair sniffing pedophile in the White House it was quickly coopted by White House staff like Neera Tanden and accounts that prop up State Department propaganda related to Russiagate like YouTuber Vaush. The creepy and inexplicable (but hilarious) stills from the speech last week are certainly no mistake. Some people have questioned "the optics" of the speech background which looks like a scene from The Wall, V for Vendetta or 1984 but I would argue they know exactly what they're doing and are leaning into it.

Pope Francis, the Knights of Malta and the CIA