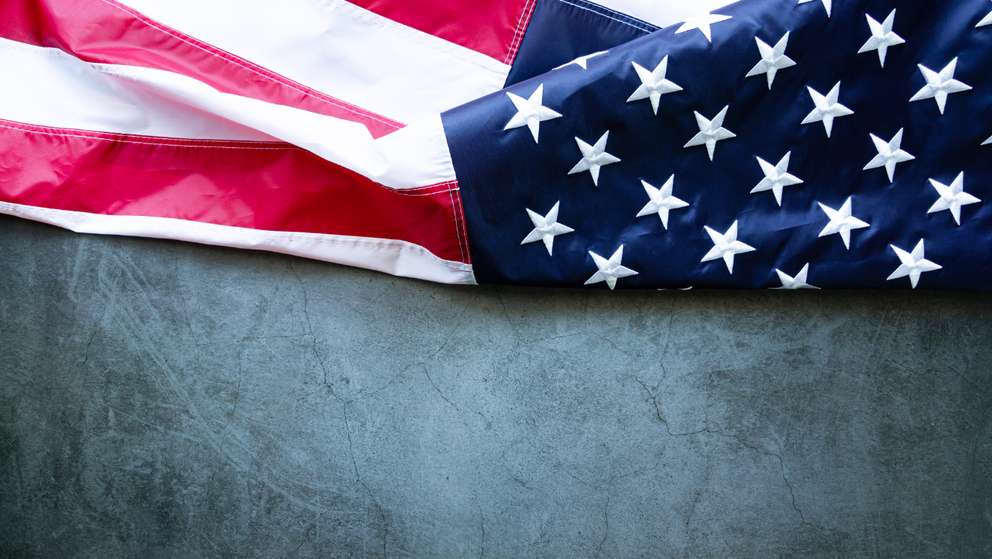 On January 6th, Republican lawmakers will have a national audience to deliver evidence of widespread voter fraud and corruption. Naturally, the main-stream-media will be sparing with coverage as they are complicit in one of the most sordid tales in American political history. It may take significantly more effort to ignore the hundreds of thousands of patriots protesting outside.

Many Americans who are skeptical of the media are wondering what can be done aside from succumbing to propaganda and gaslighting.

The 20th Amendment sets the date of January 20th as the official end to a sitting president's term. Even if Pence certifies Biden as President of the United States on January 6th, Biden is not President.

In the meantime, State legislatures can correct their electors, and while there are currently several attempts to do so in contested states, nothing has been solidified yet.

In 1876, Congress overturned election results. It was contested by Republicans who accused southern Democrats of paying and intimidating African American voters.

Here's an excerpt from History.com: “On Election Day that November, the Democrats appeared to come out on top, winning the swing states of Connecticut, Indiana, New York and New Jersey. By midnight, Tilden had 184 of the 185 electoral votes he needed to win, and was leading the popular vote by 250,000. The Republicans refused to accept defeat, however, and accused Democratic supporters of intimidating and bribing African-American voters to prevent them from voting in three southern states–Florida, Louisiana, and South Carolina. As of 1876, these were the only remaining states in the South with Republican governments.

During the commission’s deliberations, Hayes’ Republican allies met in secret with moderate southern Democrats in hopes of convincing them not to block the official counting of votes through filibuster and effectively allow Hayes’ election. In February, at a meeting held in Washington’s Wormley Hotel, the Democrats agreed to accept a Hayes victory, and to respect the civil and political rights of African Americans, on the condition that Republicans withdraw all federal troops from the South, thus consolidating Democratic control in the region.”

There is another possibility: The Supreme Court could suspend Biden's inauguration because while the 20th Amendment dictates when the sitting president's term ends, it does not dictate when the successor's begins. In this case, President Trump would leave office and Nancy Pelosi would become acting President of the United States until the Supreme Court decides on pending cases.

One final alternative involves Trump's declaration of a National State of Emergency regarding foreign interference on elections. Now, the military is involved. The order specifically calls for seizing assets of all "entities" colluding in such a plot. Entities is defined as including specific people. Perhaps that might give some a moment of pause?

In any case, we are in a war that began long ago. The resolve of our true leaders, patriots and the will of God is desperately needed to save our Great Nation and any future hope of Democracy in the world.

lol 'major' Bird-Dick... your Illiterate caveman president is facing felony charges in the Domestic Terrorist Attack on The US Capitol... this inherently makes YOU a Terrorist Sympathizer... I hope you're quickly arrested.

POTUS Won ! Over 74,000,000 Votes! More Votes Than Any President In USA History! By The Way.We Have Everything!