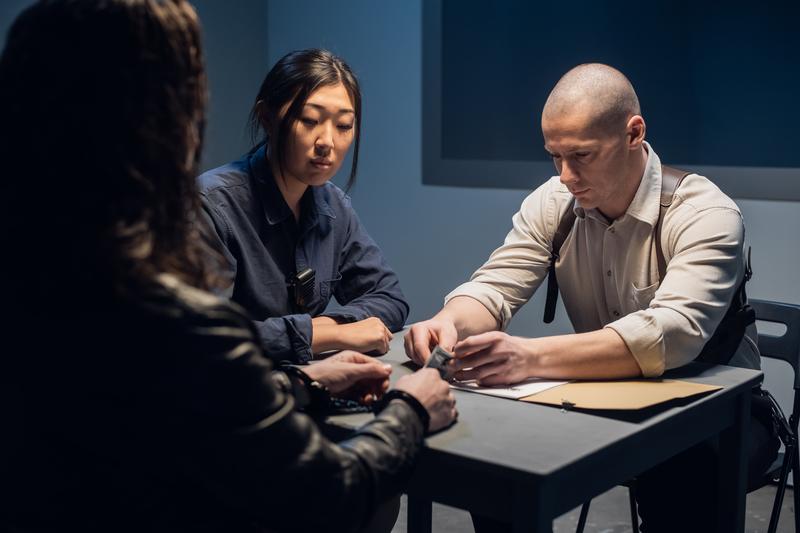 What Will You Do?

What will you do during the next cycle of lockdowns? We haven’t had the lockdown restrictions that other countries have had to endure. We have been spoiled by our freedoms. Other countries have endured greater abuse and have not spoken out about it - overtly at least. America, the United States of America are coming together rapidly - to be united in the loss of freedom the rest of our brothers across the globe have learned to live with.

We hold these truths to be self evident and it is obvious and flamboyantly waved in our faces. We the People have not had to suffer at the level other countries and peoples have. There are places on earth that you may have considered free countries that no longer are. Their leaders used the threat of disease and pestilence as an excuse to clamp down on unpleasant disagreeable populations. Threats of liberty are extremely annoying to political leaders.

Does anyone remember the New Zealanders? They were outspoken, making a loud noise for such a small population. Who would have thought that they could be silenced so effectively? The voice of New Zealand is now one quiet voice. Instead of many loud individuals, they speak as one in unity through their government-run media. The government no longer needs to worry about insurrection, because their weapons have been confiscated. This gun grab was an orchestrated action to silence dissent.

It was effective. Hyper sensationalizing criminal actions, aggressively pushing the narrative through media that is effectively controlled by government caused the New Zealanders to submit and become submissive to total government control. The harmony between media and government efficiently removed the thread of liberty from the Kiwis.

Other countries have locked down freedom as well. Americans have yet to see what is coming. Our new world is so close to reality. My concern is the hubris of the incoming government. They are not hearing the cries of the masses throughout the country. They are following the playbook set forth through history as the most effective way to take over large populations. This is not something that will sit well in middle America.

Time will tell what is in store for America. It is going to be a painful experience, I am certain. Please take care to ensure the welfare of your families and the community you live in. Support your local Sheriff. Make certain that your community focuses at this level first. Your Sheriff is the one that will be called on to enforce mandates that come down from the new government. These mandates may not be in the best interest if your community and perhaps not even constitutional. He is the elected law enforcement representative in your area. He can decide whether or not to enforce unconstitutional laws.

We have seen this play out in Virginia last year when the Sheriffs would not enforce the attempted gun grab by the governor. Make your political stands locally and build your strength into regional pockets of freedom and liberty. The nationalization of our federal government is underway guided by the brutally effective computer power of big technology and the hidden assets from foreign governments who stand to gain so much from our loss as Americans.

Be strong, be careful and remain free. God bless you, and God bless America.

NOBODY READS YOUR DRIVEL, SAGGY TITS