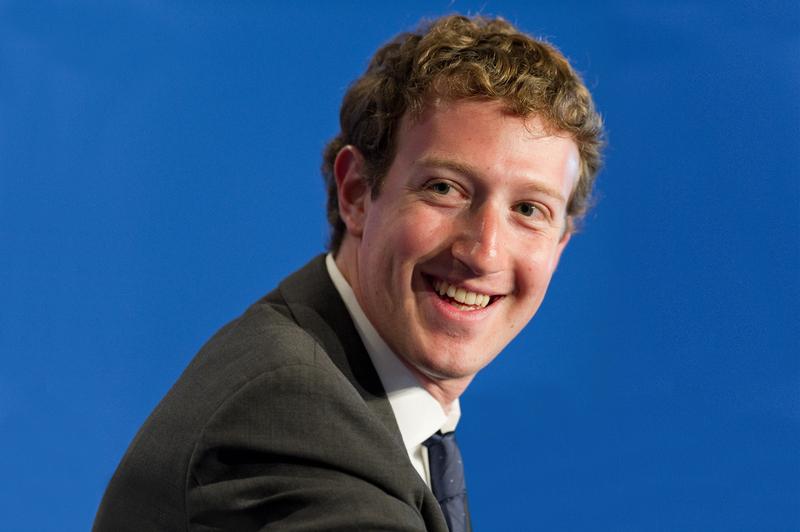 Newly revealed documents acquired by the Honest Elections Project, John Locke Foundation, and reported in the Washington Examiner reveal how the Center for Tech and Civic Life (CTCL) is influencing local elections offices, a near-repeat of its meddling in the 2020 election.

The Capital Research Center was among the first to report on CTCL’s newest venture: the U.S. Alliance for Election Excellence, an $80 million coalition of leftist groups that aim to warp America’s election system. Last year, the alliance launched a series of secretive “trainings” for government elections officials culminating in a series of cash rewards for graduates—something CTCL apparently swore off after its notorious COVID-19 “relief grants” program in 2020 led 24 states to ban or restrict private funding for elections.

I get paid over $100 per hour working from home with 2 kids at home. I never thought I'd be able to do it but my best friend earns over 15k a month doing this and she convinced me to try. The potential with this is endless .Here's what I have been doing...…___open this link HERE.......____ 𝐖𝐰𝐰.𝐰𝐨𝐫𝐤𝐬𝐭𝐚𝐫𝟐𝟒.𝐜𝐨𝐦


I am making $162/hour telecommuting. I never imagined that it was honest to goodness yet my closest companion is earning $21 thousand a month by working on the web, that was truly shocking for me, she prescribed me to attempt it simply ,

Pronouns Wars Will Defeat the US Military