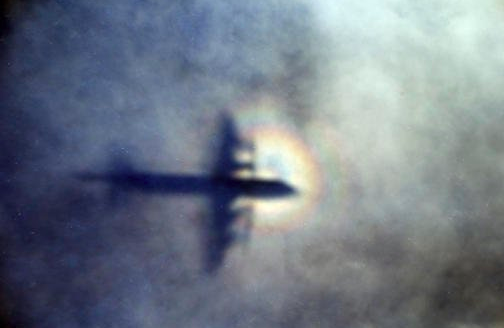 Movie writers have certain tricks up their sleeve which they repeat often. Things that work. When you are making a monster blockbuster such as Jaws, King Kong or Godzilla it is ‘show the monster only as from the half of the movie’ and for a 90 minute romantic comedy it is ‘insert kissing scene after 1 hour’.

For a thriller, the golden rule of thumb is: make sure ‘the plot thickens’, meaning that it is best to add some mystery along the way.

With the disappearance of Malaysia Airlines flight 370, the last advice certainly comes to mind. Whenever we think that we’ve heard the last bit of information we could ever hear, a new one pops up.

The latest twist in this story which has gripped us since the disappearance of the flight in 2014 (which was flying from Kuala Lumpur, Malaysia to Beijing, China): a man who has spent years trying to find debris of the said flight, was found murdered.

Mr Zahird Raza, the Honorary Consul of Malaysia died in what appears to have been a targeted killing in the outskirts of Antananarivo, the capital of the island of Madagascar, just last week. Any motive as to what might have triggered this act could not be presented by the police.

The US lawyer Mr Blaine Gibson, who in his spare time is an amateur investigator specialized in retrieving washed up debris (amongst other from the Malaysian Airlines plane) declared to authorities that his Raza had informed him that he was shortly due to deliver new items to the team of Malaysian investigators just before he was killed.

Mr Gibson, who claims to have already received multiple death threats for his work on the disappearance of MH370, stated that “Let the authorities investigate the tragic death of Zahid Raza, who appeared to have been specifically targeted. Hasty assumptions on whether this tragedy was related to his consular capacity, MH370, or other business or personal matters is premature.”

Asked about the death of Mr Raza, the Malaysia Transport Minister, Mr Datuk Seri Liow Tiong Lai said: “I don't think that it is related. It is also irresponsible and premature to speculate as the case is still under police investigation.”

We repeat as we did in the beginning. According to us, the plot has just thickened.