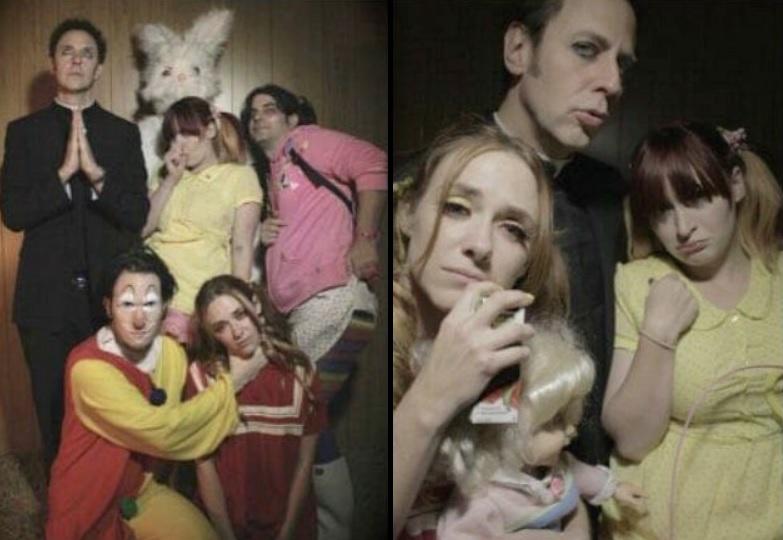 The now-disgraced former Disney director James Gunn has been under scrutiny after hundreds of tweets from the last several years revealed a fascination with pedophilia. After conservative commentator Mike Cernovich brought the tweets to the public's attention, Disney quickly announced they had fired Gunn who directed Guardians of the Galaxy 1 and 2. Now, more evidence has emerged to point to Gunn having a sick fascination with pedophilia.

Aside from his literally hundreds of tweets referencing rape, pedophilia, and other topics, photos of Gunn hosting a pedophilia-themed party have emerged and they don't help the case for his innocence. It is one thing to be making jokes about wanting "little boys to touch me in my happy place", but combined with the sheer number of the tweets and now the photos, it is starting to paint a damning picture of the former Disney director.

Gunn also had stories on his blog such as one where a monkey ejaculated on a young boy on a movie set and described them as making him "very happy". Another social media user named Huston Huddleston posted a video to Gunn's Facebook page and said, "I thought you'd appreciate this." Gunn's response to Huddleston was "Appreciate it?!! I just came all over my own face!!" A few years later, Huddleston was charged with soliciting a minor to appear in child pornography. He later pleaded guilty to possession of child pornography and is now a registered sex offender.

Despite the mountain of evidence to suggest Gunn has a sick fascination with sex with children, the whole starring cast of Disney Marvel's Guardian's of the Galaxy expressed support for Gunn and signed a joint statement condemning his firing from Disney. Gunn's firing also split the Marvel and Disney fan community with one side supporting his freedom of speech to make jokes about rape and pedophilia, and another side that argued that having such a person making children films was not OK. One starring cast member named Dave Bautista even publicly stated he would quit the franchise if Gunn was not rehired.

A week after his firing, Disney met with Gunn in an apparent meeting to discuss the possibility of his rehiring. Disney came out of the meeting without changing their position but did not reveal what specific evidence they used to make their decision.