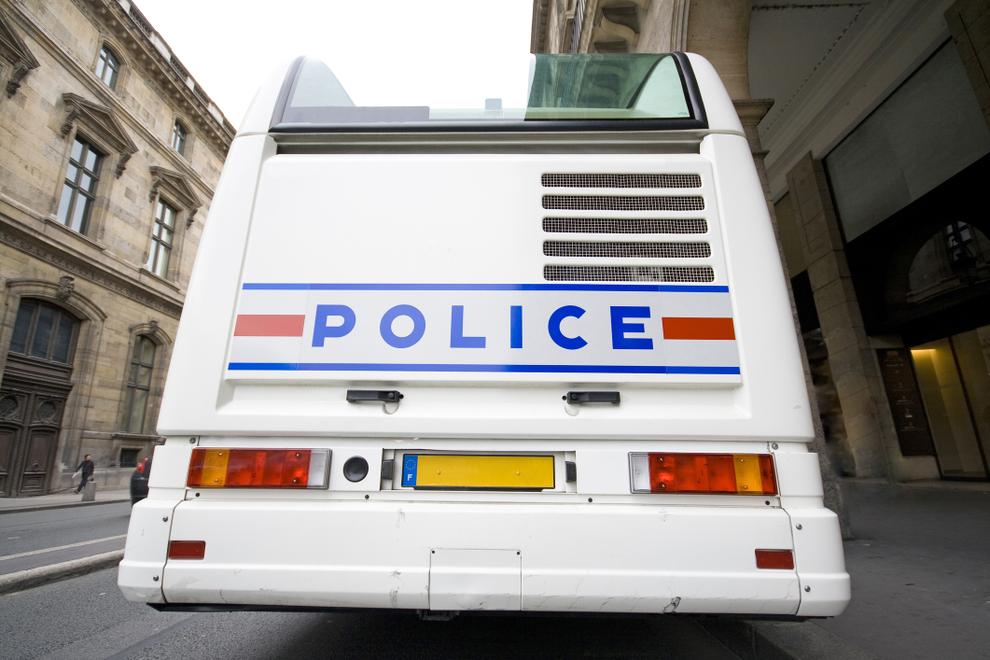 Yet another Epstein-linked death, this time once again, in a prison cell at around 1:30am. He was on pre-trial detention for a rape case as well as under investigation for his connection to Jeffrey Epstein's child trafficking enterprise. Brunel's lawyers say the decades-long friend of Epstein committed suicide over despair at his innocence not being believed. Rather than his death by apparent suicide being an admission of guilt it was driven by a deep sense of injustice." Once again, not only was the death immediately ruled suicide by hanging, but the video camera that should have caught the supposed suicide was mysteriously not turned on. Brunel, unlike Epstein, was not on suicide watch, however. Some of the mainstream coverage seems to downplay or completely miss mentioning the camera, despite the frightening similarity it bears to the case of Epstein's apparent death by suicide.

Prince Andrew recently settled in court against Virginia Giuffre related to the Epstein scandal just earlier this week. Peter Nygard, another ultra-rich pedophile with connections to trafficking and many of the same friends as Epstein is also on his way to court next month,just weeks after Ghislaine Maxwell was found guilty on five counts of sex trafficking, just afterr Christmas 2021.

Brunel at one point tried to sue Epstein at one point, saying that his association with him had hurt his modeling agencies' business. His lawyers say he claimed full willingness to work with investigators in relation to the Epstein investigation he found himself embroiled in. We can only hope this is the last "mysterious death" connected to these rich and powerful trafficking networks.
Share this article

What the Russia/Ukraine Situation Means for Digital Payments and Cryptocurrency

The State of the Union? Drivel.

What the Russia/Ukraine Situation Means for Digital Payments and Cryptocurrency

The State of the Union? Drivel.