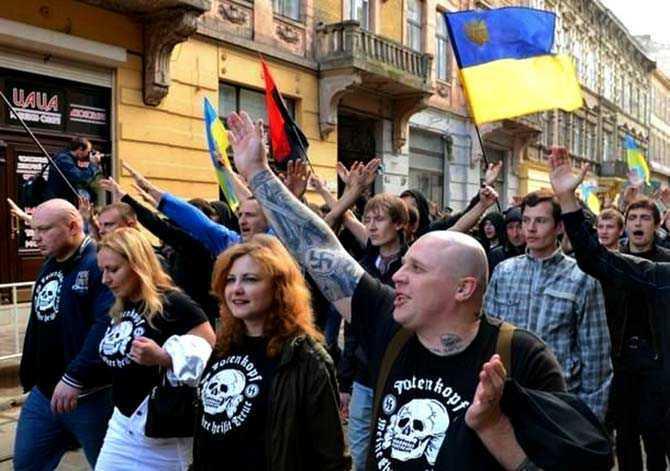 There's a good reason for so many people arguing for the Buffalo white supremacist shooter's manifesto not to be seen widely. The prominent placement of the sonnenrad, as used by Ukraine's neo-nazi Azov batallion, his mention of Brenton Tarrant who was praised by Azov himself and also used the sonnenrad symbol during his armed assault.

I get paid over $100 per hour working from home with 2 kids at home. I never thought I'd be able to do it but my best friend earns over 15k a month doing this and she convinced me to try. The potential with this is endless .Here's what I have been doing...…___open this link HERE.......____ 𝑾𝒘𝒘.𝑪𝑨𝑺𝑯𝑨𝑷𝑷1.𝑪𝒐𝒎

What's in the Manifesto?

What's in the Manifesto?

Interview With Ret. FBI Agent Myron Fuller Regarding the ABSCAM and Political Corruption

Lauren Southern To Spill the Beans on America First