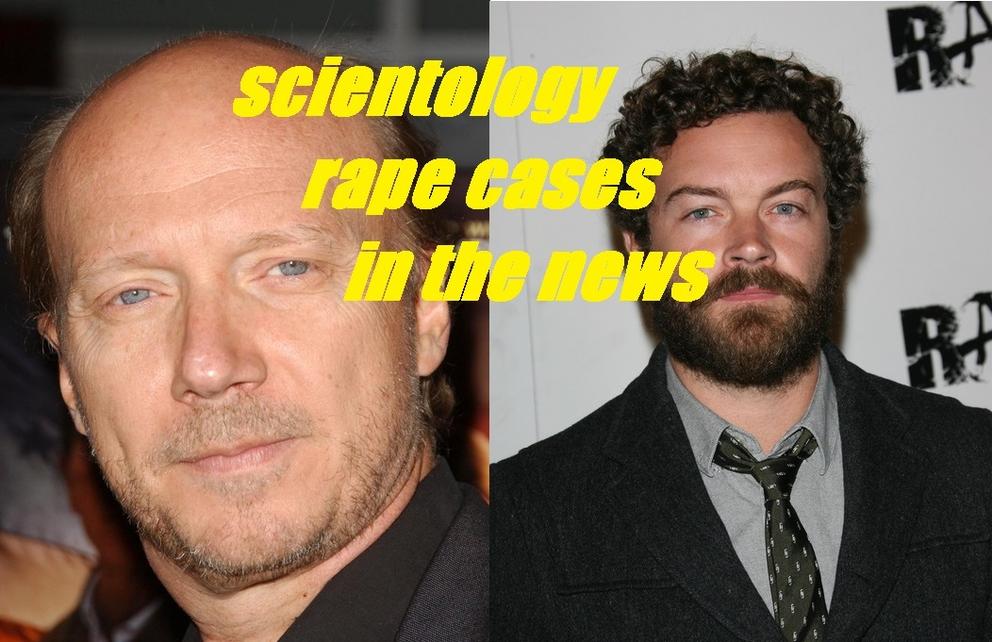 Though both of these cases have been in the news off and on since fall of 2017, as of this week both stories are making headlines in a major way. Former Scientologist, turned whistleblower, Paul Haggis has been accused of rape by a woman connected to Scientology. The judge has ruled he should be allowed to argue this as being a Scientology revenge plot as his defense. Meanwhile, the opposite is occurring with the Danny Masterson case where the former That 70s Show star had previously attempted to have the situation handled with arbitration by Scientology themselves.

I get paid over $100 per hour working from home with 2 kids at home. I never thought I'd be able to do it but my best friend earns over 15k a month doing this and she convinced me to try. The potential with this is endless .Here's what I have been doing...…___open this link HERE.......____ 𝗪𝘄𝘄.𝗦𝗮𝗹𝗮𝗿𝘆𝗔𝗽𝗽𝟭.𝗖𝗼𝗺

A lot of people get divorced. they'd say all marriages are shams. if they're going to do the work, I'd let them stay. it shows that they're creative, resourceful and good team players. plus they know how to save money. we need people like that in America.I do work in that.... 𝐡𝐭𝐭𝐩𝐬://𝐖𝐰𝐰.𝐝𝐨𝐥𝐥𝐚𝐫𝐬𝟏𝟏.𝐜𝐨𝐦