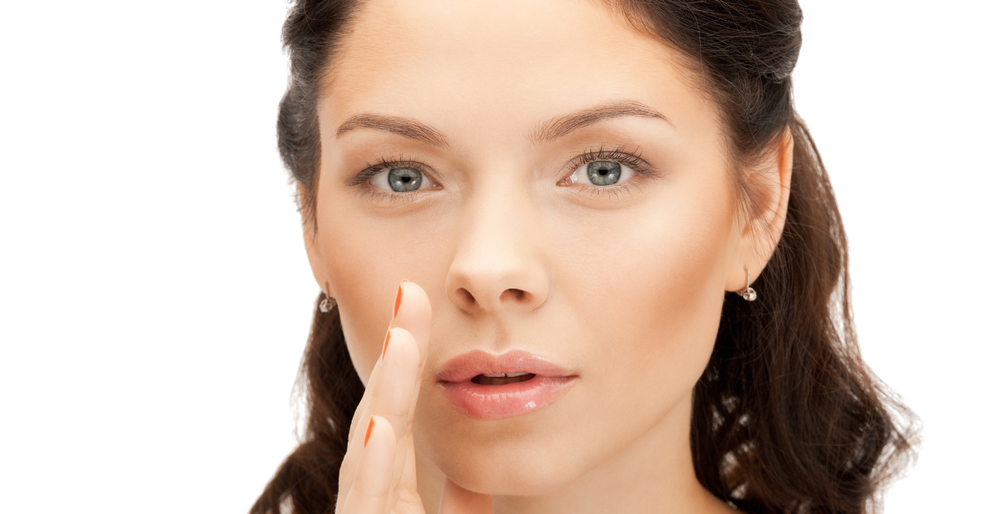 Collusion is agreement. It is generally a secret agreement. It has been a long time since the last stimulus bill, and America has waited because there is no agreement in Washington among the nobility in the House and Senate. So, we still waiting, trying to figure out our budgets, there is a big difference in most of our houses between $600 and $2000. They don’t have an agreement on this issue, because the Democrats and the Republicans generally don’t agree on such things easily. They are arguing over the scraps, but the scraps are not for the hogs. The scraps are for the American people. The prime cuts are going to foreign countries. Those countries understand the concept of the spiff. Spiff is a nice way of saying kick back, royalty or commission. Those things remain undecided, so we have no agreement.

Why on earth, when so many of their constituents are suffering can’t they find common ground on something that will benefit their constituents? Well the fact of the matter is. They don’t’ particularly care of the unwashed masses. The folks on the street. The people that butter their bread. The real common ground among our RULING CLASS, is fraudulent elections. Chinese shipping magnates and drunk wives of California gangsters don’t end up running the House and the Senate by popular vote. That takes election fraud. The type of election fraud that has happened recently.

The stuff we are seeing on alternate media now. The thousands of witnesses, and corroborating testimony with hard evidence of election fraud is what it took to bring enemies to the table to make a secret agreement. Collusion among enemies takes extreme circumstances to occur. The American people are not stupid. The citizenry of the United States is not composed of idiots. They just are not informed of these backroom deals. They don’t know what is going on. It is being kept from them. While frienemies battle over the prime cuts of budget meat. They must collude to cover up their misdeeds and knowledge of election fraud.

This is the extreme circumstance we find ourselves in today. This very day, and we just have to take it. We have to sit here and eat the excrement sandwich that our Senate Majority Leader, and Speaker of the House will slap together for us, before we enter into the new Socialist era of American government which is sponsored by the heavily foreign invested Big Tech industry. It could even happen today.

If they rewrite those rules. If they change our election so thoroughly in front of our faces, and feed us putrid smelling septic sandwiches of their own filth. While they dine in luxury on drunken shrimp and double happiness. We will just be forced to suffer that. Is that really what you want America? Are these really the people you voted for to represent you in Washington DC? Are they also beneficiaries of election fraud too? We may suspect it, but soon we will never be able to prove it, and there will be no coming back from the precipice we are about to fall off of.

Wake up fast America and get in touch with these political representatives of ours and let them know that we already know. That we won’t forget, and that we will not forgive them. Even if they are not convicted in a court of law. They will be unwelcoming and not accepted in the country that they represent. Make them pariahs in their hometowns, counties, districts. This is no longer about Republican or Democrat. It is no longer about who won the Presidential election. This is now about what are new country will be named after the prime cuts of meat are consumed by foreign countries and the American nobility.