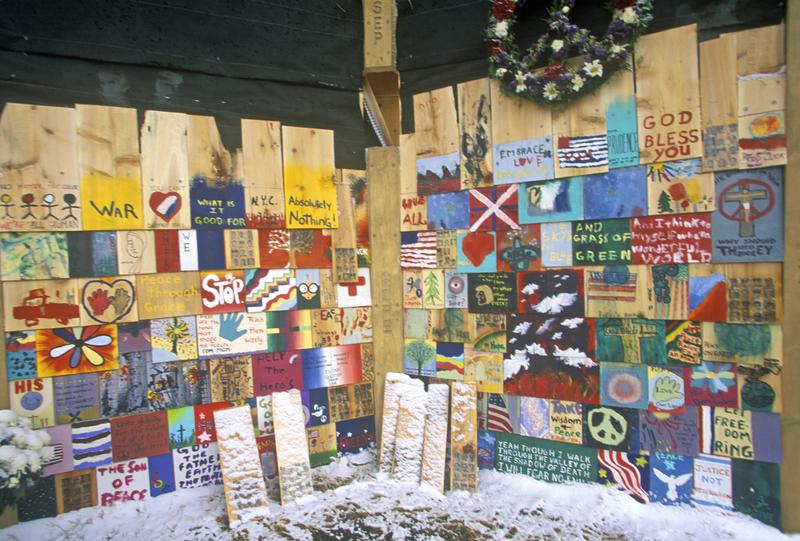 We were told that January 6th of 2021 an insurrection occurred. Whatever did occur on that day only was able to happen because the people who saw it coming allowed it to happen. Ironically, the same can be said about 9/11. There are certain events that can be viewed somewhat as a guidepost that lead us directly to where we are today. The assassination of John F. Kennedy and the subsequent cover up of the truth there, not surprisingly, involved some of the same people who would be involved in Iran Contra, the Oklahoma City bombing as well as the laws leading us up to the Patriot Act and NDAA. September 11th is a day to remember what we lost as far as freedoms and to remember that the people responsible are still free to this day. For more on the CIA ties to the Oklahoma City Bombing, 9/11, January 6th and other potential false flag events check out https://twitter.com/BoltzmannBooty

Pope Francis, the Knights of Malta and the CIA