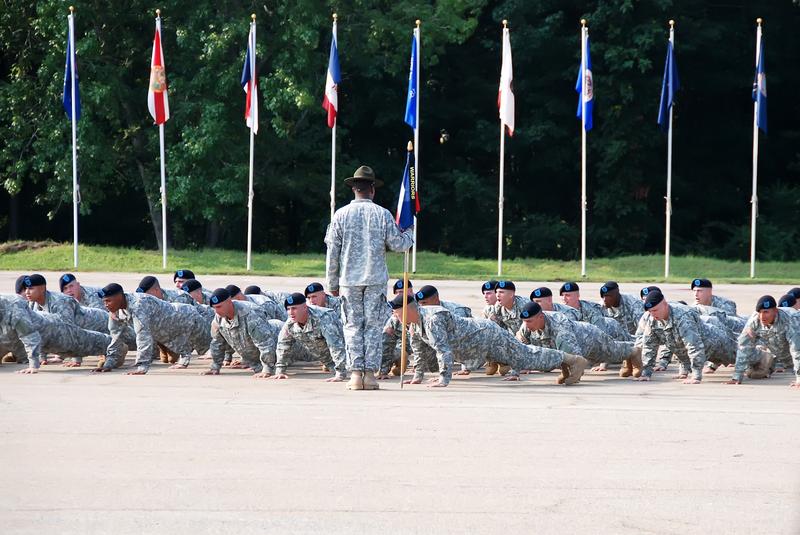 What Happens if Troops Refuse Vax?

“It's not a lawful order if it doesn't serve a government purpose, if it is unconstitutional — such as an order to incriminate yourself, or if it directs you to commit a crime," military justice attorney Eugene Fidell recently told Politico.

Once the FDA approves the available vaccines, “there is no defense” that the order would be unconstitutional, noted Fidell, who also expects a presidential waiver to carry the same level of authority.

"I think that would be sustained. And people who refuse the shots at that point will be in trouble," he added.

Who can the troops that don't want the injection count on to protect their interests? Sadly, nobody on the government payroll is standing up to this tyranny. We must begin to hold these people accountable. The consequences of bending a knee to these evil politicians and their hellbent puppet-masters are dire. People in a position to help who don't should face their own special consequences.

"I respect people's freedom, but..." - How Not to Convince the Unvaccinated

Fauci Goes All In! Bunk 7-Day FDA Certification has Vax-Fanatics in Fever-Pitch

Afghanistan: How to Do the Right Thing the Wrong Way

Fauci Goes All In! Bunk 7-Day FDA Certification has Vax-Fanatics in Fever-Pitch

Former Spook Warns This Is "One Of The Most Dangerous, Unpredictable Times In History"