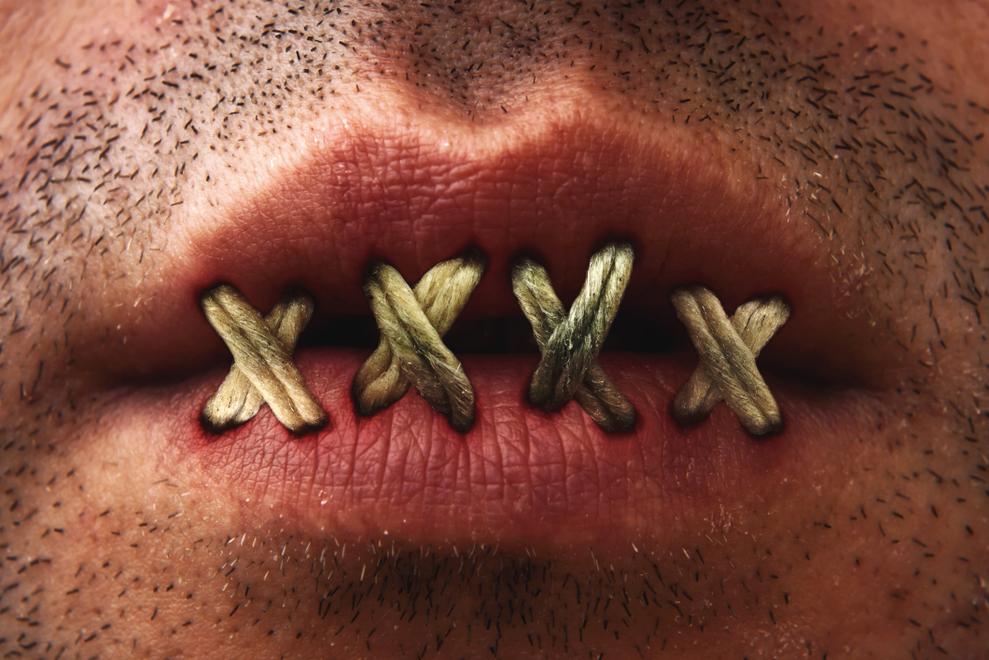 It shouldn't be too surprising at this point, though always shocking to hear, the CIA has covered up the activities of multiple assets and agents accused of sex crimes against children over a period of years. What's more it seems the few who have been arrested over such charges were only put away after they found themselves in the outs over something else. This is especially interesting in light of the Ghislaine Maxwell and how both Maxwell and Epstein's intelligence ties are so often underplayed or unmentioned in so much media coverage.

It is known that, like Hollywood producer Arnon Milchan, Jeffrey Epstein worked for a time as an arms dealer. Ghislaine Maxwell's father, Robert Maxwell, in addition to being a notorious pension swindler and media mogul, also had close ties to Israeli and US intelligence. Maxwell was involved in the PROMIS software affair.

Some of the particular instances, names redacted of course, are astonishing. Others all too reminiscent of other such instances as the 7th Floor Group coverup of ambassadorial sex crimes including those against children. Jen Psaki, at the time, was the spokesperson for the State Department and blatantly denied there was any such coverup shortly before a whistleblower forced the State Department to acknowledge their wrongdoing in aiding and abetting sexual predators evade justice.

Similar to Operation Flicker, a federal investigation that played catch and release with an incredible number of offenders operating from DOD wifi, the case involved in at least one case an FBI agent impersonating a child and a CIA contractor. It's the same old song and dance over and over, if anything it is mindblowing how they manage to stick to the same routines and still mostly avoid detection. A credit to the amount of enablers at every level and in many fields on both sides of the law.

It also brings to mind the massive amount of child sexual exploitation material (CSEM) that is distributed along Pentagon and Department of Defense networks. Number 9 in volume of distribution of such materials, the recurring scandal would resurface multiple times over the years since the Obama administration. For years now, Congress has even had a bill aimed at stemming the flow of illegal distribution of images of child abuse by members of the Pentagon, military and intelligence including the National Security Administration (NSA).

In at least ten cases, federal prosecutors declined to file charges against known offenders, often in favor of "administrative action." This should sound familiar if you know anything about the Finders, the cult known to be involved with international child trafficking and abuse. Members of the Finders were released from jail and children in protective custody returned to the group after the CIA ordered that the case was now an "internal investigation."

As disturbing as the crimes is the incredible amount of complicity of local and federal law enforcement and the intelligence community in organized trafficking and elite pedophilia rings and despite the ample evidence provided in such cases as the Epstein and Maxwell affair or the Franklin Scandal many people refuse to even consider the possibility.

Even if you ignored the moral and ethical implications, the national security risk that such easily blackmailed agents provide is a major concern. This is one major reason why the choice to ignore prosecuting all but two cases involving stealing, leaking or improperly handling and storing classified materials is so disturbing. In short, it seems that the only time prosecutors take any interest in the sex crimes against children is when they're already looking to retaliate.

It is also notable how hard the CIA fought this report being released. 10 years, a steady stream of FOIA requests and multiple lawsuits were necessary to result in the release of redacted files showing this pattern of federal prosecutors letting sex offenders who abuse children off the hook, for the folks supposedly in charge of our national security. A frightening thought, to be sure, but in a way almost encouraging that so many of the things whispered of over the years are being revealed to however little fanfare.

It is considered a risk to national security to have contractors and agents up on charges as it may reveal "sources and methods." This would seem more plausible if charges didn't seem to be a punishment for other mishandling classified material. The boilerplate response from the CIA and Eastern District of Virginia regarding how "seriously" they take allegations of crimes just doesn't cut it.
Share this article

I suppose the fact that every employee at the Goldwater is a homosexual worked in Jim's favor?