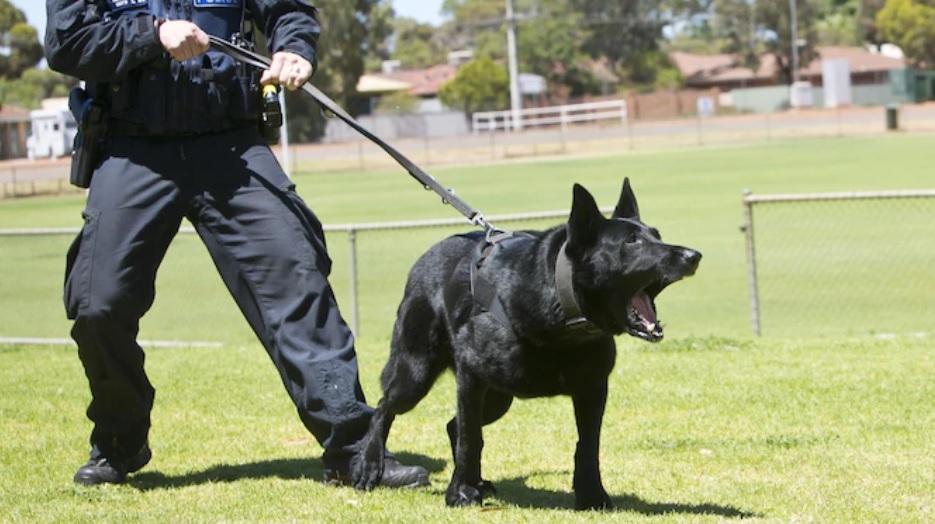 Washington Police Unions have demanded fines or even jail for suspects who hurt police dogs and horses in hopes of deterring attacks on police animals. The State Government has responded by saying it could toughen animal welfare laws with penalties for people who injure police animals. The Police Unions claim at least four police dogs are injured on the job each year.

WA Police Union president George Tilbury submitted a complaint to an inquiry into new animal cruelty laws saying there was a very real lack of financial penalty for offenders convicted of harming a police animal. Tilbury pointed out that police horses are worth about $150,000 while police puppies are worth about $15,000 a piece.

"Police animals provide alternatives to using lethal force and it has been said by officers from those units that a police dog is worth six police officers and a horse is the equivalent of 10," Tilbury said in his submission. The union added that when those four police dogs were injured on the job in a given year, replacing them was very costly due to the time and effort required to find and then train a replacement.

Tilbury suggested Washington should be looking to other States and countries that have harsh penalties in place for hurting police animals. Countries like America have strict penalties in place that makes assaulting a police animal. In California for example, it is a 5th-degree felony to injure or kill a police dog or horse and many other states have similar legislation.

The problem is even the United States Justice Department has described the police shooting civilian pets an "epidemic" and they are not held accountable or liable for any costs. Why are police able to freely shoot civilian dogs at the slightest whim yet civilians can be charged with a felony if a police dog is injured while a suspect is defending themselves from their bites?

Of course, the Australia Police Unions suggested following the US example of penalties up to 10 years in jail for intentionally killing a police animal. I'm all for making it a crime to intentionally hurt or kill police animals, but police should be held to the same standard when they kill a civilians dog, especially when it is a little wiener dog or a small breed that clearly poses no real threat, at least not enough to warrant killing it. <a href="https://www.thenation.com/article/police-kill-nearly-25-dogs-each-day/">The U.S. Department of Justice</a> estimates 25 dogs are killed by law enforcement each day.

Double standards like this breed contempt for Police and as everyone has experienced an 'ugly' cop, this only compounds the problem.