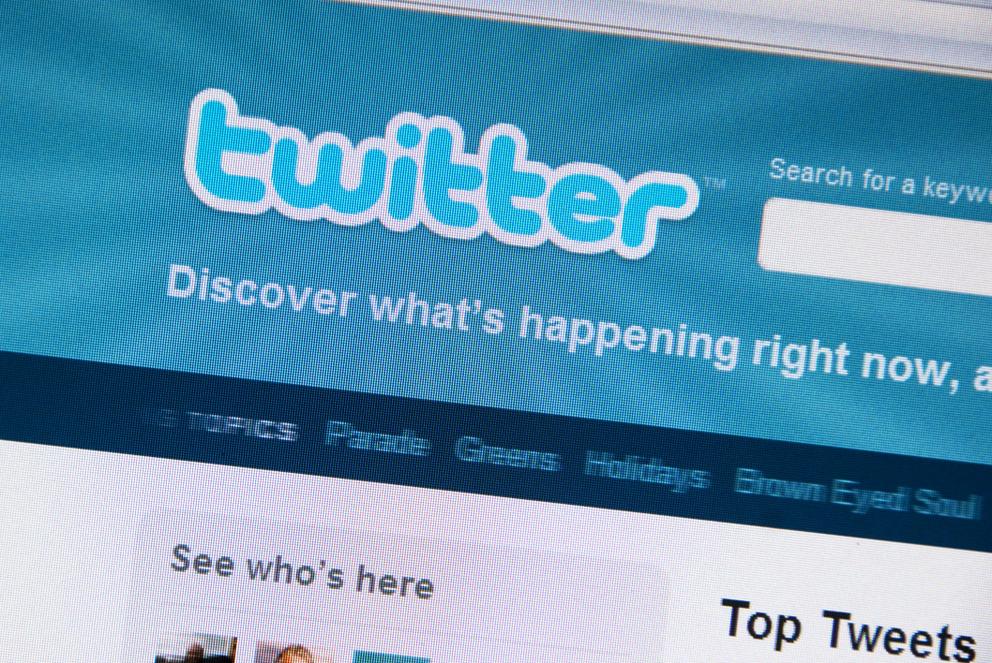 After US President Donald Trump called out social media as being openly discriminatory towards conservative voices, Big Tech, which just last week colluded to ban Mr Alex Jones, went on the defensive knowing that the backlash they faced had to be contained.

First one in the spotlight was Twitter CEO Mr Jack Dorsey, who was getting hammered by Mr Trump, the Twitter star with 53 million followers. During a CNN interview with Brian Stelter, Mr Dorsey stated in response to the President’s criticism: "We need to constantly show that we are not adding our own bias, which I fully admit is…is more left-leaning."

"But the real question behind the question is, are we doing something according to political ideology or viewpoints? And we are not. Period."

“We do not look at content with regards to political viewpoint or ideology. We look at behavior, and we use that behavior as a signal to add to relevance.”

<blockquote class="twitter-tweet" data-lang="en"><p lang="en" dir="ltr">Social Media is totally discriminating against Republican/Conservative voices. Speaking loudly and clearly for the Trump Administration, we won’t let that happen. They are closing down the opinions of many people on the RIGHT, while at the same time doing nothing to others…….</p>&mdash; Donald J. Trump (@realDonaldTrump) <a href="https://twitter.com/realDonaldTrump/status/1030777074959757313?ref_src=twsrc%5Etfw">August 18, 2018</a></blockquote>

Mr Dorsey, who was, of course, not getting any hard questions, defended his company in the light that it still allowed Mr Alex Jones to be on their platform. Critics have stated that without Mr Trump or Mr Jones, Twitter would simply go bankrupt. The company's reasoning was based on Mr Jones’ recent angry tweets: “We were getting a number of reports around the tweet and the Periscope that the content was inciting violence, which is against our terms of service, and we took action.”

On Fox, the other side of the media spectrum meanwhile, Ms Candace Owens was interviewed about Mr Trump’s tweets criticizing social media and advised viewers to ‘discover alternative platforms’ like using Gab instead of Twitter.

Company based in San Francisco owned by Saudis has far left leaning bias.

That shouldnt be surprising.

Dorsey is trying to pull an Obama. What's that? It's a legalistic parsing of words to create a loophole. The 'people' who work there are 'left leaning' so he can say 'we' (the company) isn't 'left leaning'. Obama used this technique all the time. But we're not believing that nonsense anymore.