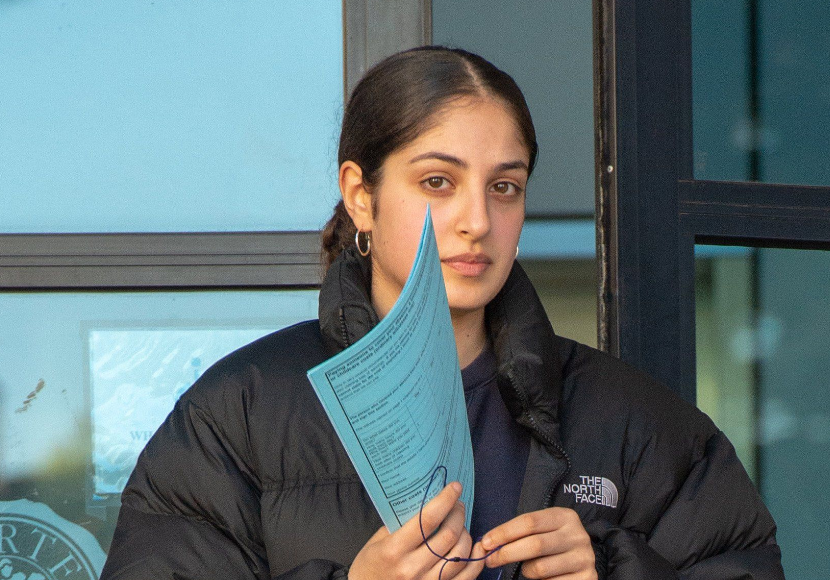 The discussion between anti- and pro-immigration theorists will always include the following predicament: if another cultural minority wishes to incorporate itself into any other nation, it should always adapt to the norms and beliefs of the host country.

Case in point is being discussed at the Kingston Crown Court in London where Doctor Helen Lewis explained in a statement why she had alerted authorities when Iranian parents Ms. Mitra Eidiani (42 years old) and Mr. Ali Safaraei (56 years old), who live in south London, walked into her office with their daughter Miss Sophia Safaraei (18) and asked her to perform a ‘virginity check’.

Whereas this may be a standard procedure in Iran, in the UK it meant that Doctor Lewis contacted authorities soon after.

The daughter had been secretly dating a young boy and her parents did not approve apparently.

<blockquote class="twitter-tweet" data-lang="en"><p lang="en" dir="ltr">An Iranian couple have gone on trial charged with subjecting their daughter to coercive or controlling behaviour in what is thought to be the first case of its kind. Mitra Eidiani and husband Ali Safaraei demanded their daughter, Sophia, had a virginity test after discovering she</p>&mdash; CrimeLine (@CrimeLineLaw) <a href="https://twitter.com/CrimeLineLaw/status/1042315337243480064?ref_src=twsrc%5Etfw">September 19, 2018</a></blockquote>

In her statement, which was read in court, the doctor said that she refused to perform the ‘check’ and told her mother, Ms. Mitra, that “Sophia said she didn't want to be examined by anyone. I explained to Sophia I could not even touch her without her permission and I would not examine her unless she consented to this”

The mother of the girl then “voiced unhappiness with this. She said I didn't understand her culture and then called Sophia's father, Ali Sarafaei, who was waiting outside.”

“She told me he was strict, not liberal like her, and would insist on me performing a virginity test.”

Authorities contacted the 18-year-old daughter who admitted that her mother bit her when they got back home and the father accused her with a kitchen knife after returning from the doctor.

Young Sophia told jurors: “My father then came into my room armed with a big kitchen knife and said you have to get checked. They were saying if I’m a virgin why can’t you prove it? What are you scared of?”

The police officer reporting the case said that “Sophia was also told she would be sent back to Iran to marry a cousin.”

Where is CNN and the champions of women’s rights on this one????????

WTF…put all these subhuman baboons back in their cage and send them all back to Fudgepakistan. I’m sick of these fucktards…

I can't believe all these cucks here complaining about this. These people want to make sure their daughter isn't a whore who fucked some random dude. She probably is, meanwhile all you cucks are defending her, news flash, being a beta white knight feminist won't get you laid guys. Good on the couple, shame their daughter is a whore though.

Tbh this is one of those cases where the cucked UK could learn a thing or two from Iran. But I guess women have to be sluts by law in britbongistan.