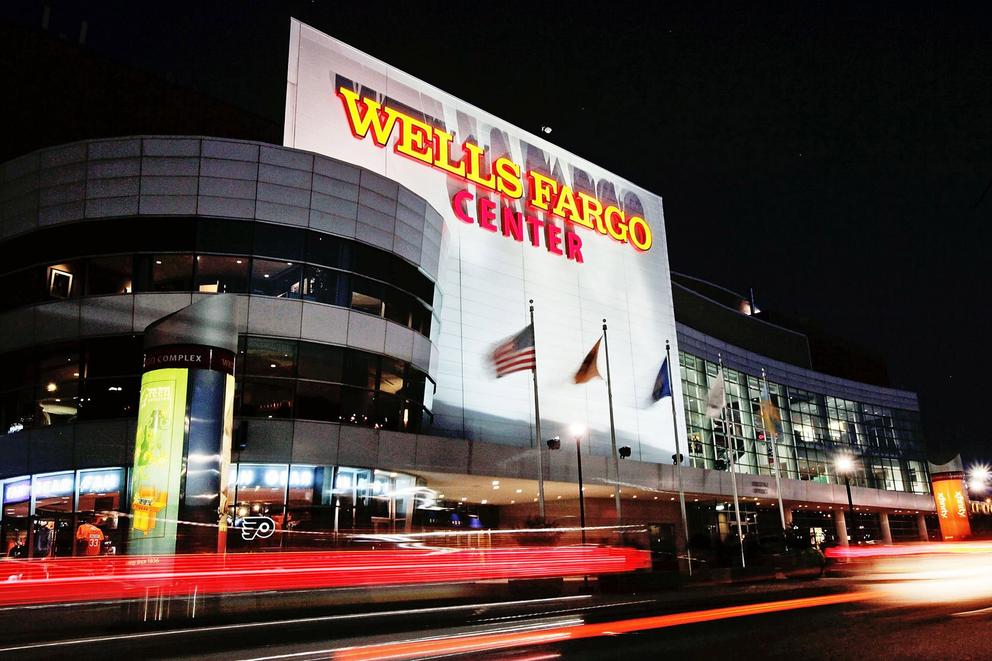 Ruger has not specified how they plan to use the $40 million line of credit; whether to utilize it for acquisition or manufacturing.

According to a Bloomberg report, the $40 million is on top of $431 million Wells Fargo already issued to gun manufacturers since the Sandy Hook attack which happened on December 14, 2012.

Some analysts and observers say what Wells Fargo is doing simply means the financial company did not only oppose the corporate gun control trend in 2018 but that it has also withstood the firearm divestiture campaign that launched after the shocking Sandy Hook attack.

Breitbart News also reported on April 15 this year that Wells Fargo made a difference in the push for new financial restrictions on gun makers and sellers by emphasizing that it is not a bank’s job to set U.S. gun policy.

Wells Fargo chief financial officer John Shrewsberry was quoted by the media then as saying: “The best way to make progress on these issues is through the political and legislative process. In the meantime, Wells Fargo is engaging our customers that legally manufacture firearms and other stakeholders on what we can do together to promote better gun safety in our communities.”

Wells Fargo’s actions became even more remarkable in light of Citigroup and Bank of America’s similar decision to cave in to the gun control push following the hysteria caused by the aftermath of Sandy Hook tragedy when liberals and media pointed to gun control as the only answer to prevent such horrific incidents from happening again.

Citibank for its part issued new requirements where its customers who own gun stores must stop selling long guns to anyone under 21 years of age, and also to stop selling “high-capacity” magazines.

Bank of America followed suit and made it clear that they will no longer loan money to manufacturers that produce “military-style firearms.”