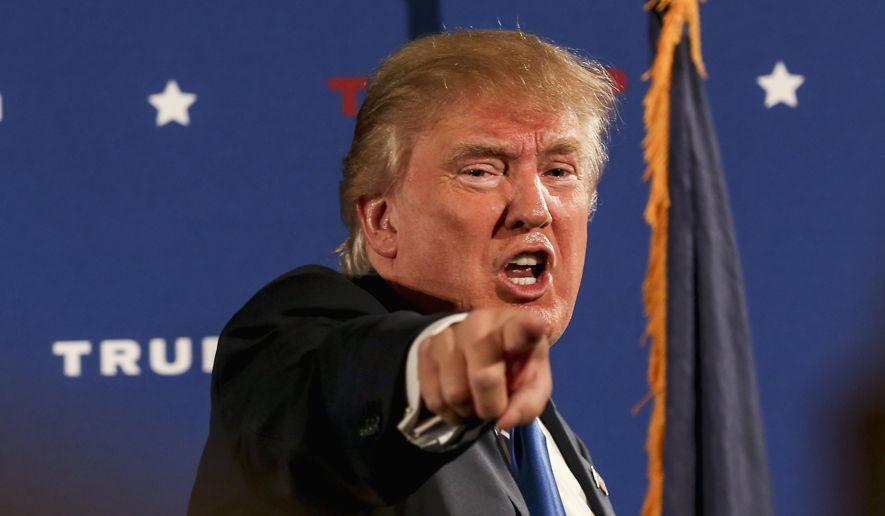 Trump told the publication as he offered his own interpretation of the agent’s text: “ A man is tweeting to his lover that if ( Democrat Hillary Clinton) loses, we’ll essentially do the insurance policy. We’ll go to phase two and we’ll get this guy out of office.”

The U.S. Constitution provides that treason is defined as assisting U.S. enemies or “levying war” against the U.S.

Strzok’s attorney, Aitan Goelman, responded and claimed that the President’s accusations were “beyond reckless.” He also said that his client devoted his “entire life to defending the country of treason.” He also accused Trump of getting both his facts and the law wrong.

The agent was removed from the team of Mueller in August and transferred to a human resources position after it was disclosed that he and Lisa Page exchanged text messages during the Clinton probe and 2016 campaign in which they aired anti-Trump sentiments and favoritism to Clinton. Page was likewise removed from Mueller’s probe.

The revelation is both controversial and crucial because Strzok also happens to be a lead investigator in the investigation into Clinton’s unauthorized private email server.

One of Strzok’s tests to Page read: “I want to believe the path you threw out for consideration…that there’s no way he gets elected-but I’m afraid we can’t take that risk. It’s like an insurance policy in the unlikely event you die before you’re 40.” It is not exactly clear what the agent was referring to, but some who are familiar with Strzok’s account say he could have been alluding to the allegations of collusion between the Trump campaign and the Kremlin in the 2016 Presidential election.

The exchange of messages between Strzok and Page was revealed as part of the inspector general probe about the FBI’s behavior during the 2016 election.

Trump reiterated anew his denial of the alleged collusion with his team and Russia. He said: Öf course there was no obstruction- there was no crime. They make up a crime, and the crime doesn’t exist, and then they say obstruction.”

I believe Strzok was attempting to pull off a deep state soft coup d'état with that "insurance policy" and it showed the bias being tossed about with the supposed impartial investigators. SAD!!!!

It sure would be considered treason if he dared to say it under Obama's term. Thats the hypocracy of it all though. The left belives they can do anything they want… but even if we follow all the rules, we are still critized.