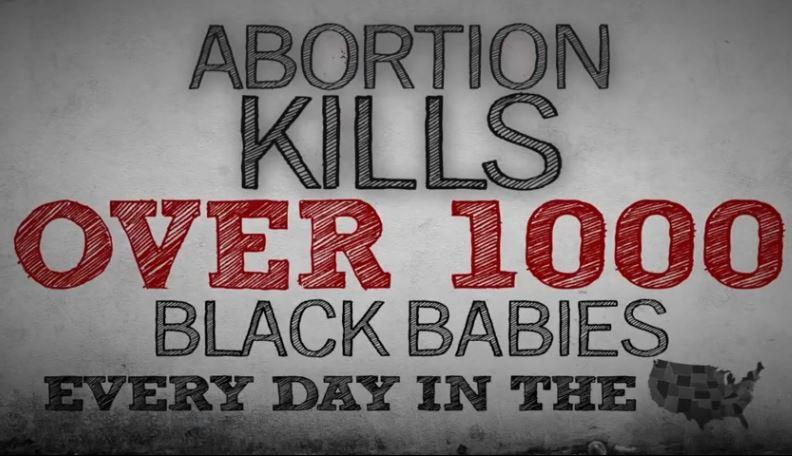 Disgusting: Planned Parenthood has the Audacity to Send Out Mother's Day Tweets

Planned Parenthood, an organization funded by globalist murderers and your tax dollars to help kill children, has the audacity to send out Mother’s Day tweets on Twitter.

The irony is beyond comprehension at this point, with an organization that funds and assists in the abortion of children to send out tweets recognizing “Mother's Day,” the exact holiday in which they help to destroy by murdering the innocent.

It's beyond disrespectful for Planned Parenthood to even consider sending such a tweet on the one day that's meant for mothers to recognize their hard work and responsibilities, saying <i>thank you to all moms who raise their children</i>, but the ego of Planned Parenthood couldn't help themselves from reaching new lows on the moral ladder.

Between 1970 and 2014, the Centers for Disease Control and Prevention reports nearly 44.5 million legally induced abortions in the United States of America, with other analysts saying the number is far higher.

The Abortion Clock website lists that the United States of America has allowed the murder of over 340,000 legal abortions in 2018 alone so far and that 1,548 babies were killed just today.

A total of 16,356 babies were killed after 16 weeks of pregnancy, in which all of those young lives had already developed only to be ended by monstrosity organizations like the butchers of Planned Parenthood.

Worldwide abortions since 1980 have taken the lives of 1,494,716,982 at the time of this writing with that number increasing every second.

Across the globe today alone 67,000 babies have been killed due to abortion, and that number will be higher by the end of the day.

Planned Parenthood is disgusting, and they have zero morals for making their tweet. They shouldn't only be defused and defunded but charged with being an accomplice to murder.

Those who kill babies/children face the greatest penalties on earth. How horrific that planned parenthood, murderers of babies, would try to honour sacred motherhood.

abortion is only bad if the baby is white, otherwise they should get a complementary bucket of chicken

Its like this; abortion is no more then a contract murfer! Ur paying one person to get rid of another u dont want arou d! One human being killing another! This 💩 about the baby not being human yet is bull💩 in the history of the world no woman has ever gave birth to any other spieces! Case closed it MURDER! Any reason for allowing it is just mans way of justifying it fir his or her conseience sake! GOD WILL RIGHT THE WRONG!