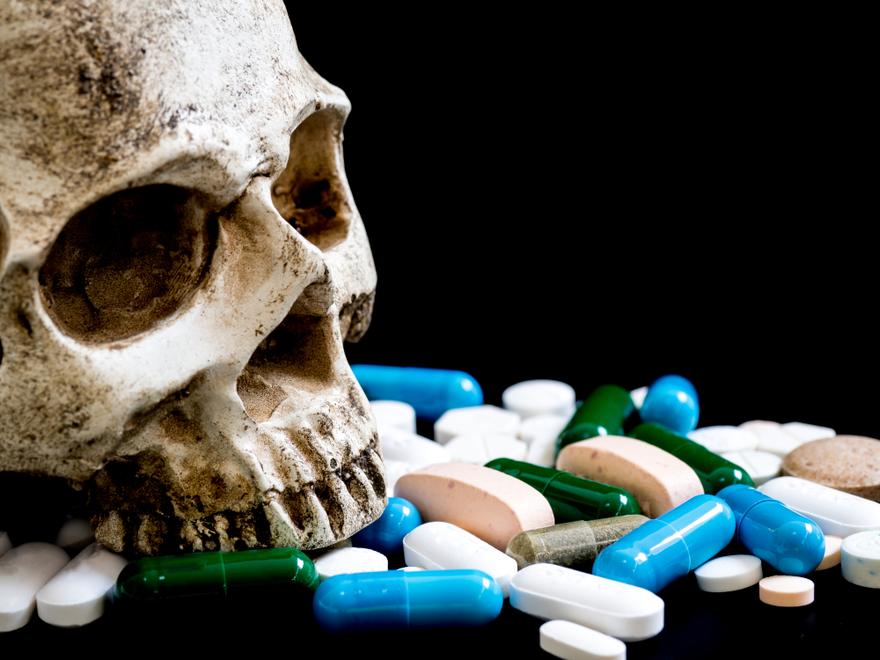 Drugs are supposed to help heal patients, not “assist” in killing them.

This can be a cause for concern, if not alarm, but it has been found out that there are more than 2.3 million prescription drug dispensing errors made every year in pharmacies across the country.

The National Center for Biotechnology Information says that such prescription errors can bring in tragic results as around 100,000 patients die every year because of a pharmaceutical mistake.

Texas for one has meted out disciplinary actions against close to 200 pharmacists for committing errors in their prescriptions.

Some of the striking examples of dispensing mistakes include a wrong dose of medication. One such instance sent a 3-month-old to ICU for five days. The infant was horrifically given 100 times the prescribed amount.

Other examples of erroneous prescriptions leading to disastrous results include the case of a wrong strength of a drug forced a 7-year-old to be rushed to the ER with heart problems. While a wrong drug left another patient with an increased risk of cancer.

The errors could be due to as simple as getting the wrong spelling or mixing up two drugs that may sound similar. In one case a patient was prescribed “cyclosporine” but the pharmacist wrongly filled “Cyclophosphamide.” Similarity in names, in fact, is one of the biggest causes for confusion.

The errors could be largely honest mistakes, of course. The errors, according to Dr. Marv Shepard, the former Chairman of the Pharmacy Administration Division of the College of Pharamacy at the University of Texas in Austin , could also be likely attributable to the reality that pharmacists are often overworked.

Shepard says the works of pharmacists is far from easy as the typical pharmacy stocks up to 5,000 drugs, dispenses 300 prescriptions daily, and commits two to four mistakes a day.

The alarming reality is that such errors result in about 100,000 deaths in the country, representing a “huge, big problem.”

Two of the most common drugs involved in dispensing errors are insulin and anti-coagulants. The errors occur even in most, if not all, well-known pharmacies.

Pharmacies listed in disciplinary actions by Texas releases statements to the local media where they all said that the “protection of patients”’ is theri top priority , and that they are putting in place better systems to address the dispensing errors.

The matter is not being left unnoticed, however as the industry is cracking down on errors at the manufacturer and pharmacy level. The FDA has also formed a commission to change the names of similar sounding drugs.

Then of course patients and their families are advised to also do their share in checking their prescriptions in order to stay safe.

It appears from the story, that the US American Pharmacy professional kills more people than every AR-15 in the USA,. In fact ALL USA Firearms Deaths by any method combined.

☻Mr. Hoggs, CNN, Nancy, Chucky, Hillary and others. Where are your demands to BAN Pharmacists. They are already licensed and and Controlled and it is obvious that is not enough….☻

(Dark humor, just in case some Liberal Protester prone groupie, short on IQ, thinks it is a new call by their handlers to protest.)

BTW: Is that a Russian Pharmacy Photo????

I have had only one mistake by the pharmacy and it wasn't deadly in my case thank god! The pharmacy filled a Gabapentin script with half the pills being Glucophage. The pills looked very similar but didn't work similar at all. The odd thing was when I discovered it the bottle was half gone already and upon bringing it to the pharmacy they admitted to nothing but gave me another months worth free without a new script or anything. Kinda felt like they were trying to sweep it under the rug?