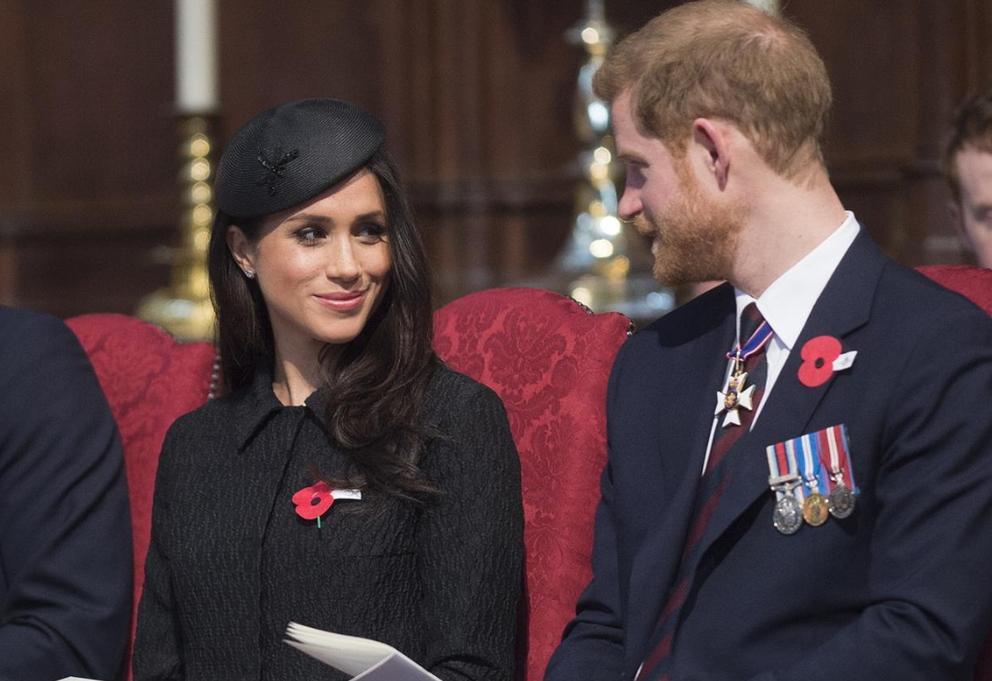 Fury has erupted in London’s Buckingham palace after it became known that multiple members of Meghan Markle’s family, the US actress set to wed the British royal Prince Harry this Saturday, staged many of their pictures in collaboration with UK paparazzi for a hefty payoff.

A source at the royal palace told the press: “Lord Chamberlain, Her Majesty and the Duke are very angry with Meghan’s father. They will speak to him once he arrives about the royal protocol.”

The Queen of England has voiced her displeasure over the whole ordeal as it now appears Meghan’s father will not be present for the royal wedding itself to avoid the family further embarrassment.

It was revealed in the past few days how he had gotten hefty payouts for staged photo opportunities as the British press knows very well nothing sells newspapers rather like a royal wedding, and this one is the last one for a long time (knowing that Kate Middleton’s children will normally be the next in line and they are only a few years old).

A friend of Miss Markle admitted: “This is not what she wants. She obviously wants her dad there.”

“She and Prince Harry are begging for people to give him some space. They have been saying this for weeks, while trying to offer him support and help. He is clearly feeling under immense pressure. The concern for him is real and genuine.”

Repercussions for his act followed by forgiveness

She's a piece of ass… I'd love to fuck her in the ass, then make her suck her own shit off my dick.

Steve, I thought you idiots used GRAMMARLY… "…after is became known…" is not a coherent statement, you stupid motherfucker… You Goldwater idiots can barely construct a simple sentence on the level of a 2nd grader. Let me guess: when Jim hired the Filipino prostitutes to double as 'reporters', they recommended you because you were one of their customers? Exactly how much do you pay The Goldwater to let you fuck up 'news' stories, anyway?