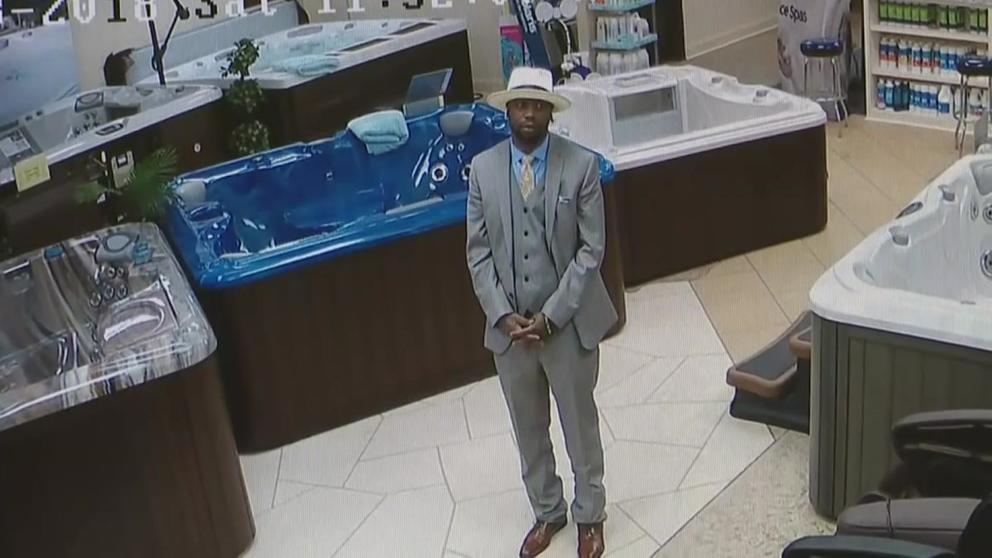 A hot tub company had been a victim of identity scam in Houston. The store is offering a $1,000 reward to hunt down the culprit, recover their property and prosecute the suspect.

Aqua Living Factory Outlets was victimized on April 30 by a man wearing suit and tie who entered their store declaring he wanted to buy a tub as gift to his wife’s birthday.

The man was not only dressed respectably, but store officials said he even drove a BMW. He also told the staff that he was relocating to Houston.

The store also said that the man applied for credit for the $14,000-tub he wanted to buy claiming he had good credit and wanted to finance his purchase. He also held a legitimate Texas driver’s license. He had all the necessary identity papers.

So the man walked out of the store with the purchase successfully done. It was too late when the store found out they were scammed. They discovered that Olympic Pools & Spas based in southwest Houston, had earlier filed a police report about a man who used someone else’s identity to purchase a hot tub and have it shipped to a residence in Northeast Houston. The same stunt was pulled off on Aqua Living Factory Outlets, and more unfortunately for them, they finances on their own. The two stores could have been scammed by the same man.

The store’s national sales trainer Richard Moody said: “We would like to find this guy and recover our property, but obviously he’s involved in pretty heavy criminal activity so the authorities may be interested in getting to know his guy as well. “

The store did not release the name the man used to scam them. They released video footage of the man involved, and is requesting the public’s help in identifying and locating him.