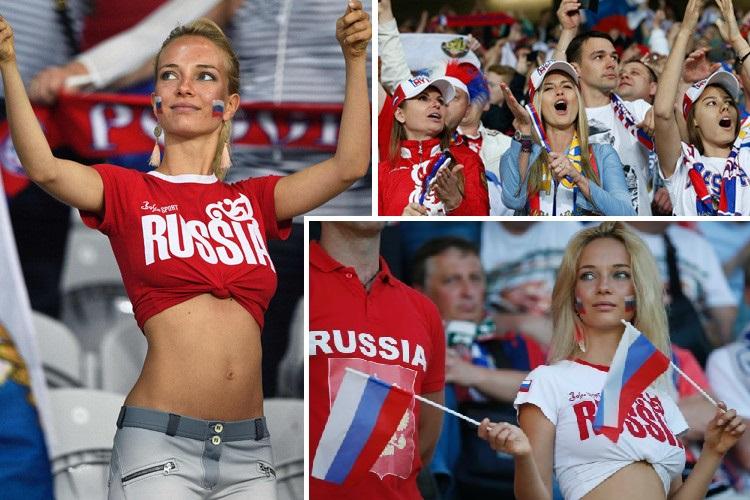 Embarrassment for the Argentinean Football Federation when a journalist leaked their ‘how to seduce Russian women’ manual to the public which they had prepared for the upcoming soccer world cup in Russia.

For anyone unaware of this in Western Europe and the US, Russian and Eastern European women (Slovenia, Bulgaria, Romania, Hungary, Poland, etc.) are ‘a tad’ different when it comes to looks and make-up.

In each of these countries having a spectacularly good-looking woman sitting next to an average looking man is nothing out of the ordinary. Look at any commercial news report from either of those countries and see how the presenters for weather and the female presenters look compared to the males, you’ll see what I mean.

Now back to the matter at hand. Given that South American men tend to be a bit more ‘machisto’ than others, the Football Association had noted an 8-point advice page on ‘how to flirt with Russian girls.’

It went quite straight to the point, though: "Because Russian women are beautiful, many men just want to sleep with them."

"Maybe they want that too, but they are also persons who want to feel important and unique. Don't ask stupid questions about sex. For Russians, sex is something very private and not discussed in public."

The manual also offered some encouragement: "Remember that many Russian women don't know much about your country, you're new and different, this is your advantage over Russian men.”

“Normally, Russian women care about the important things but of course you'll also find those who just care about material things, money or whether you're handsome, you name it. But don't worry, there are many beautiful women in Russia and not all are for you. Be selective!"

In the end, the Argentinean football association retracted the manual after it went viral and was heavily criticized on social media. It released a statement: "The Department of Education of the Argentina Football Association announces that after an internal investigation carried out with respect to what happened yesterday during a course on Russian language and culture, we have concluded that part of the material given was erroneously printed."