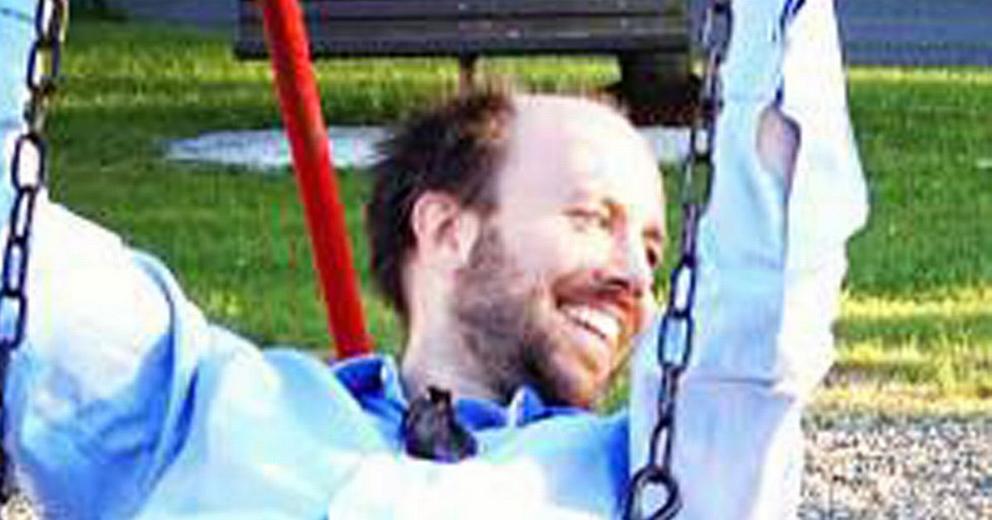 Dr. Brandon Porter, the NXIVM "cult doctor" was apparently conducting "terror experiments" on some of the cult's subjects. We reported on some of this recently. Considering the nature of some of the experiments there have been rumors that NXIVM might be connected to some MK-Ultra related project. In fact, Dr. Porter does have a bit of a connection to an area that has been involved in unethical human experimentation, including MK-Ultra mind control research for nearly 80 years. Initially, the New York State Office of Professional Medical Conduct (OMPC) claimed the issues were not medical misconduct, but have since changed their opinion since it was discovered the extent of the graphic psychological torture. Subjects connected to a helmet that measured brain waves were forced to watch <a href="http://www.dailymail.co.uk/news/article-5695523/NXIVM-cult-doctor-charged-conducting-fright-study-experiments.html#ixzz5F1B4Nfkf">actual footage of four women murdered by dismemberment with a machete</a>, gang rape and other psychologically scarring material. There was also a 2016 event at NXIVM in which several attendees seemed to suddenly come down with flu symptoms of vomiting and diarrhea that is believed to be connected to these horrific and unethical human experiments.

Porter is a graduate of the University of Iowa. In 1939, a speech pathologist Wendell Johnson conducted <a href="http://www.iowastatedaily.com/app_content/article_629b2f66-fb57-11e5-a4c6-07cc003f19e8.html">an experiment on war orphans</a> that resulted in lasting psychological damage for many of the orphan children. His colleagues referred to it as "The Monster Study" and warned him against publishing his research for fear it would draw comparisons to stories of Nazi experimentation. The University of Iowa finally publicly apologized for the study in 2001. To this day, however, the University of Iowa refers to their speech pathology and hearing department and clinic as the Wendell Johnson Center.

University of Iowa is also the home to a <a href="https://ehs.research.uiowa.edu/63-bsl3-biosafety-level-3-high-containment-laboratory">Biosafety Level-3 High Containment Laboratory</a>. These facilities are used in US biodefense research. In the 1950's the University of Iowa was involved in yet another inhumane human experiment. This time not involving newborn infants rather than children orphaned by war. <a href="http://articles.chicagotribune.com/1993-12-22/news/9312220026_1_injected-infants-newborn">Seventeen newborns were intramuscularly injected with radioactive iodine</a> to study thyroidal uptake. Eight newborns were instead given oral radioiodine. The program was top secret at the time and funded by the U.S. Atomic Energy Commission. Similar studies took place in Detroit, Omaha and Little Rock, Memphis and other cities.

If you check through the declassified documents in the National Security Archive you'll find University of Iowa and the Iowa State Hospital and Ionia referenced multiple times. They show up in the Artichoke documents which go back to the earliest stages of the CIA mind control program. It may also be relevant to mention that the Bronfman sisters (heir to the Seagrams fortune founded by a bootlegger who was right hand man to infamous Jewish mobster Meyer Lansky) were educated at McGill. McGill was home to MK-Ultra experimentation done by Dr. Ewen Cameron.

As I sift through the names and organizations tangentially connected to NXIVM there's a lot on the surface and even more that should turn up on future passes. MK-Ultra was formally disbanded in the 1970's but shortly after it ended the CIA began a new project, Project Stargate which morphed into remote viewing and other projects. MK-Ultra had to end due to congressional pressure, but it is highly unlikely that these sorts of illicit experiments were ever truly ended. Jonestown's People's Temple and Scientology among other <a href="http://wariscrime.com/new/the-cia-connections-to-the-mind-control-cults/">cults have been theorized to be "handled" by the CIA</a>.

Where the hell would the university get newborns to inject with radioactive iodine? I am pretty sure no real parents would donate their newborns to a study such as this, so it makes me wonder where these victims came from?

This shit needs to be exposed and ended once and for all!