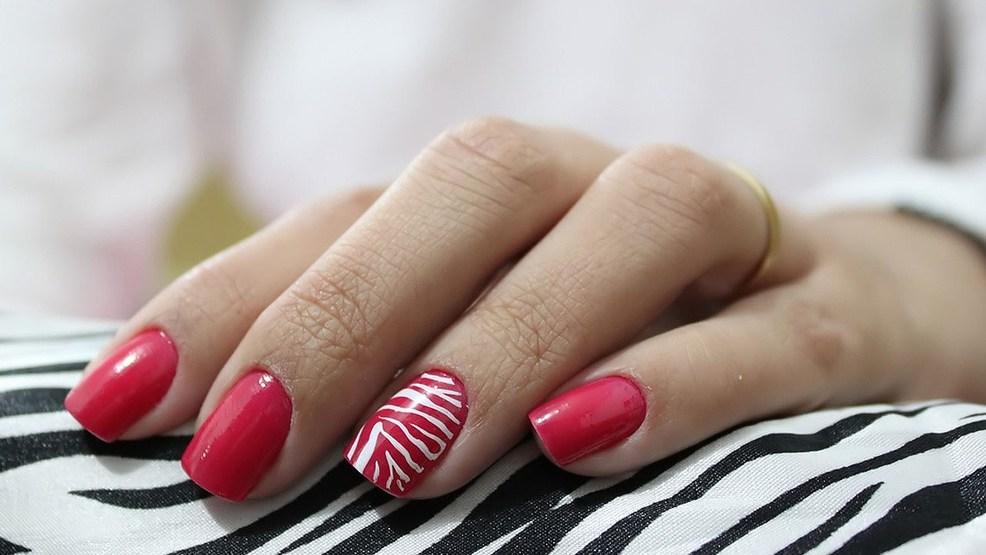 Gel manicures are so popular with women not only because they look good on the nails with their shiny coat but they are also believed to be more durable as they last longer than standard manicures. They also dry quickly. However, their benefits may pale in comparison to the risks they bring as doctors say gel manicures increases the risk of developing melanoma, the most serious form of skin cancer.

Germain is sending a strong warning to women who regularly avail of manicures to pay extra attention to signs of danger, which initially may not appear to be as glaring. Aside from that, the dermatologist also said that UV light also speeds up the aging process.

Germain gives an example may look like an innocent pimple or a little infection near the nail which seems to not go away. It could be a streak of brown down one’s nail where the melanoma is growing from the nail matrix. The dermatologist added: “Over your lifetime, you accumulate all the damage you’ve done. Unfortunately, the skin remembers every second your skin has been exposed to the UVA. “

The dermatologist, however, gives tips on preventing damage. For one, she recommends the use of gloves without the fingertips, although admittedly such may not be practical for everyone.

It’s also a good thing that many salons are phasing out the use of UV lights for nail treatments. As it already falls under the category of “older technology”, many have switched to using LED lights instead.