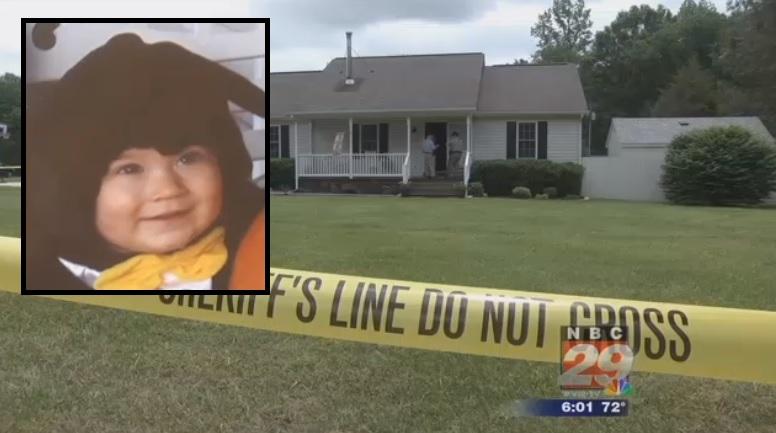 Guns and toddlers don't mix and when they do it usually results in accidents happening, or in the case of a 2-year-old in Louisa County, his death. The death of the 2-year-old boy at the hand of his 4-year-old brother was the second death of a toddler in Virginia in the last month. A 4-year-old fatally shot himself just two weeks ago in Henrico County.

Louisa County Sheriff’s Office responded to a home on Bakers Branch Road after a report of an accidental shooting in the chest. They arrived to find the toddler was unresponsive and deputies performed CPR until medical personnel arrived at the scene. The child was taken to the University of Virginia Medical Center where he was pronounced dead shortly after arriving.

The boy's brother accidentally fired the gun inside the family's home, according to police. The gun was legally owned by the children's father who was at work at the time. The children's mother was in the home when the shooting occurred, but no information has been released about why the children were able to access the gun. Investigators say they are continuing to investigate.

A neighbor of the family named Linda Eddy said she has no idea how the children could have found a gun. "There is no way that they would leave a loaded gun out," Eddy said. "They're good people, they're Christians. They're good people, and take care of their children and make sure they have everything they need." No charges have been filed at this time, and the investigation is ongoing.