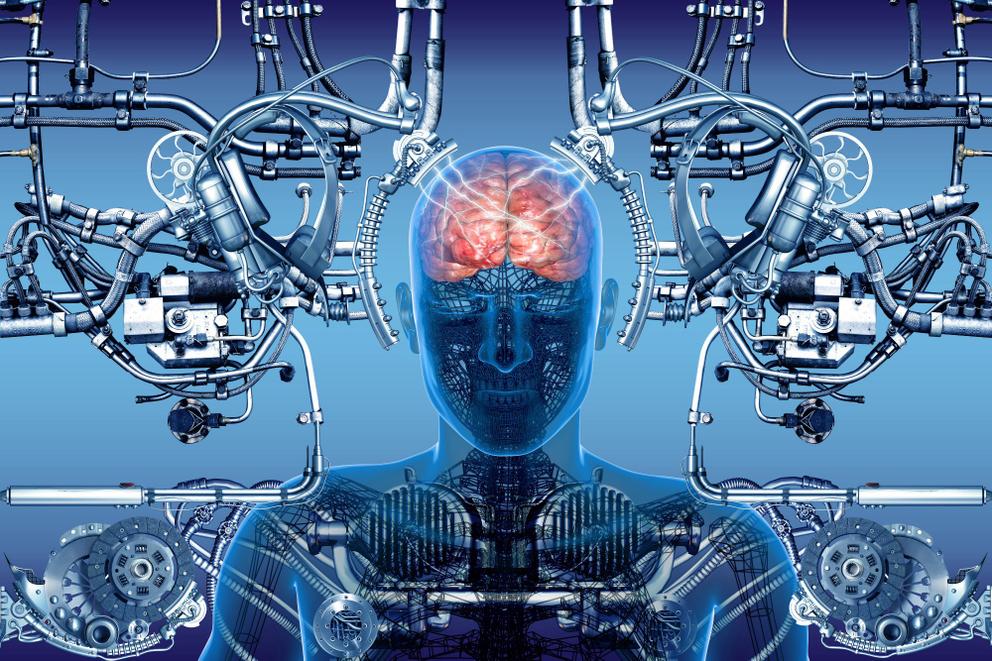 In an apparent accidental leak, the U.S. government revealed they have been secretly collecting documents on "remote mind control" and "forced memory blanking". An investigator says they were sent the mysterious documents after filing a request for information from a government contractor.

The documents seem like something out of the X-files and depict strange diagrams with labels such as "Forced memory blanking and induced erroneous actions." Inside the documents are claims that bizarre "psycho-electronic" weaponry is being studied. The strange documents were sent to a reporter named Curtis Waltman who is a journalist for Boston nonprofit MuckRock which aims to help people make Freedom of Information Act requests to government agencies.

Waltman says he was investigating far-left activists Antifa and white supremacist groups when he was sent the bizarre documents. The strange material was included in documents provided by Washington State Fusion Center, an affiliate of the Department of Homeland Security. Washington State Fusion Center provides aid in counter-terrorism, detecting criminal activity, disaster planning, cyber-security, and other threat detection.

Related coverage: <a href="http://thegoldwater.com/news/26329-Oklahoma-Woman-Mauled-to-Death-By-a-Pack-of-Sausage-Dogs">Oklahoma - Woman Mauled to Death By a Pack of Sausage Dogs</a>

Waltman expected to receive emails, intelligence briefings, and bulletins when he was sent a compressed file labeled "EM effects on human body." Waltman said, "It's entirely unclear how this ended up in this release. It could have been meant for another release, it could have been gathered for an upcoming WSFC report, or it could even be from the personal files of an intelligence officer that somehow got mixed up in the release."

It is unclear what the images in the documents are from, but Waltman says some appear to have been part of an article in Nexus magazine, an Australian publication that covers "alternative news". The Nexus magazine article reported on a legal case brought by John St. Clair Akewi against the NSA which claimed the security agency had the "ability to assassinate U.S. citizens covertly or run covert psychological control operations to cause subjects to be diagnosed with ill mental health." If you are interested in higher resolution photos of the documents, you can find them in the source linked below.

WRONG….Supratik Saha (the eastern Indian idiot who created those hokey fake 'documents') was fired from Sony because he was making crazy statements online about Sony 'reading his mind remotely' (Supratik Saha has schizophrenia)

If you Google Image Search 'Supratik Saha', you'll find several pages of his insane ramblings, where he openly claims to be in ISIS.

You'll even find his termination letter from Sony, sent to Supratik's jail cell.

he's insane, the 'documents' are ridiculous, and this is a non-story.

The files were released due to the Freedom of Information Act, and Supratik Saha was being watched because he was saying he had converted to a jihadist for ISIS.

Just Google image search Supratik Saha… You'll see. He's a rambling, paranoid schizophrenic who says he is in ISIS, but also accuses everyone else of being in ISIS

He's NOT a sane man, and the 'remote mind mapping' is just his paranoid dissociative schizophrenic belief that people are 'reading his mind's and 'monitoring his dreams'. The previous diagram of a woman's body shows how he has gone off the deep end

Kyle, you haven't even bothered to research this story. I'm disappointed in you

What's the real truth behind mind control? TELL US?

I am a victim of this. Drones everywhere, that type of van passes my house regularly. My father witnessed it pulling on side of road near my house. I have various evidence of my phone being cloned. I am only a peacefull FB protester. Not a criminal. NWO. It has been studied. Various videos and stories of individuals targeted. I will research more.

Thank you for this article. This is an injustice, we must end it.

Well that could be a cause of these just at the right time school shootings! As for our government i woukdnt put anything past them just look at intel community! nobody knows whos steering this ship!

they can do shit to people!
you have to be afraid!

Everybody are paranoid!
Always cliches!