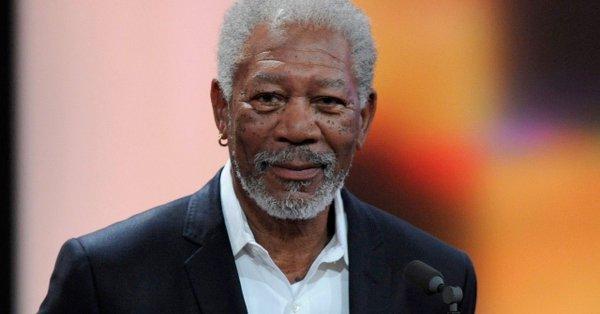 First on the list is Visa as it announced on Thursday that it was suspending all marketing that has the multi-awarded actor on it. TransLink, the Vancouver transit system followed suit, and also said that it is pausing its collaboration with Freeman. It comes only a day after stating that the actor would voice rider announcements this summer.

Freeman issued an apology for all women who may have felt “uncomfortable” or “disrespected” following the allegations.

Freeman happens to be an in-demand product and marketing endorser as his highly distinct and recognizable baritone is frequently heard in commercial voice-overs for brands including Visa.

A Visa spokeswoman said: “We are aware of the allegations that have been made against Mr. Freeman. At this point, Visa will be suspending our marketing in which the actor is featured.”

Meanwhile, the actor’s voice-overs for TransLink are part of an ad campaign with Visa Canada for its tap-to-pay offering.

TransLink said in a statement: “In light of the information we’ve learned this morning of allegations regarding Morgan Freeman, Translink has decided to pause his voice announcement as part of Visa ad campaign on our transit system.”

Freeman also recently appeared in a high-profile Super Bowl spot for Mountain Dew. He also served as the narrator for documentaries such as the Academy Award-winning “March of the Penguins.” and hosts National Geographic’s “The Story of God.”

Freeman also lent his voice to Hillary Clinton’s presidential campaign ad in 2016. He asks in the said spot, “Our children are looking to us. What example will we set? “

Now, the same question Freeman once asked for his defeated presidential candidate is now being thrown back right at him.

I kinda enjoyed his acting, but not any longer.

What's with these animals thinking they can have their way with whomever they feel like abusing?