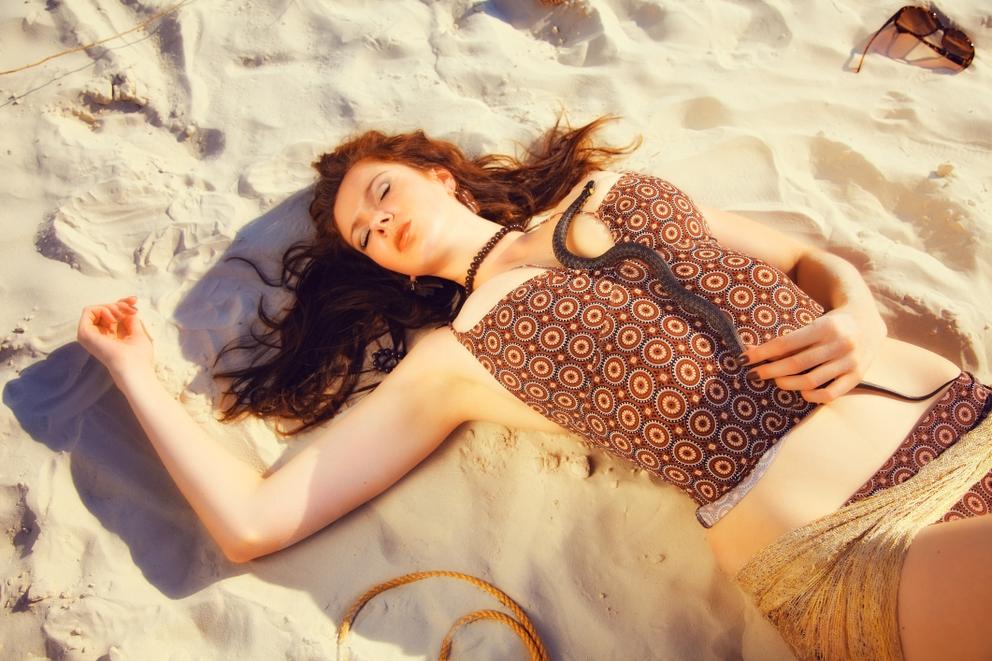 NASA and space agencies around the world, along with independent scientists and researchers, are getting more serious in their efforts to bring humanity to planet Mars.

The idea of getting to the Red Planet is already a huge challenge, like putting structures in place, creating sustainable sources of food, battling inhospitable elements. But the biggest hurdle for humanity to thrive in Mars, however, is for humans to have sex there to reproduce.

An international team of scientists came out with a new research paper published in Futures that examines the challenges of reproduction on the Martian surface. It says that having sex on the said planet would be risky, but if humans succeed in conceiving, carrying and eventually giving birth to babies on another world, then that just might signal the start of a new species.

The paper also discusses a full range of potential problems that may arise when humans are finally ready to raise their children on Mars. There’s the most glaring obstacle to start with- the low gravity environment, which could pose a serious threat to the conception and pregnancy processes that are otherwise so simple here on Earth.

Mars only enjoys about one-third of the gravity of Earth. Therefore those traveling to Mars might suffer from a range of health problems. In the past, astronauts who have spent months and even years in space have been closely studied for changes to their biology.

For one, lower gravity causes muscles to deteriorate rapidly and can even result to the weakened bone structure. Astronauts also sometimes experience vision problems and even changes to the shape of their brains.

Thing is, there can be no certainty for now if a human mother could even carry a child to full term without something going wrong.

Then there’s also the natural challenges of boosting the number of a small colony of settlers on the planet. The concept of “love” that is so common and instinctive here on Earth might have to take a back seat there for purposed of pure survival. Men and women, there are likely to be paired up by their biology rather than emotion. Some individuals may never even be allowed to have children because of undesirable traits that pose a danger to the colony.

The researchers also note that editing the genes of future Mars babies might be a good way to improve or increase the chances of survival. That means being able to take away the bad traits to “optimize” human life on Mars. Such could be a big edge; the thing is, in the long run, it might be a kind of human who may be fine on Mars but could never live a normal life here on Earth.

Yup. Oh and Don Petit a NASA engineer said we destroyed the technology that sent men to the moon too or he would go in a nanosecond. It's on video…..I swear!