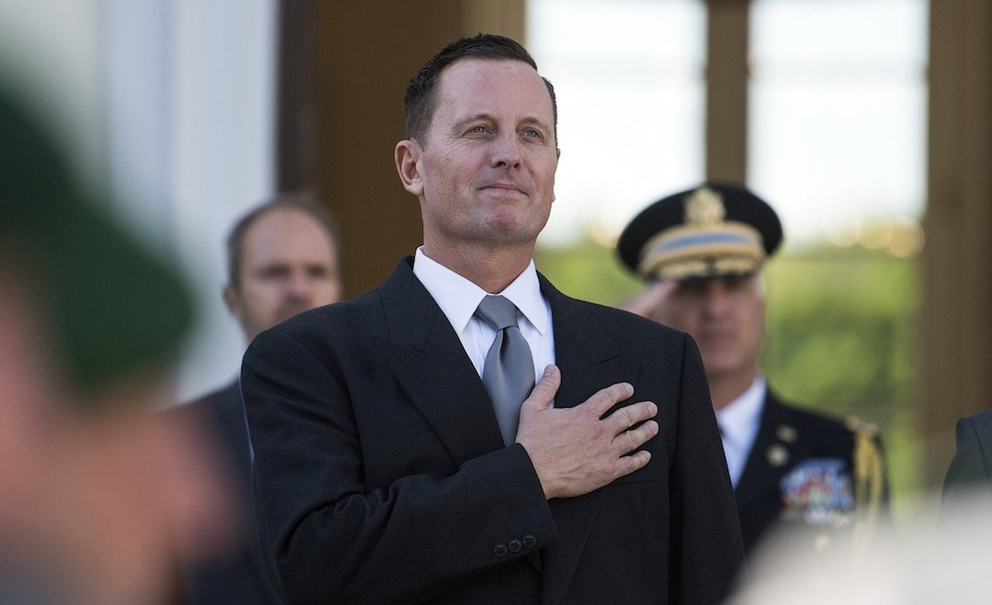 Germany - Press Furious Over US Ambassador ‘Support For Right-Wing’ Remarks

The German press is staggering over an interview the newly arrived US Ambassador to Germany gave over the weekend, which spread in the media yesterday.

In the discussion, Mr. Richard Grenell, a Trump loyalist, claimed that he was glad to see a ‘resurgence’ of the conservative voices in Europe and said that he saw Austrian Prime Minister Sebastian Kurz (who leads with a right-wing coalition government) as a ‘rock-star.’

Mr. Grenell: “There are a lot of conservatives throughout Europe who have contacted me to say they are feeling there is a resurgence going on.”

“I absolutely want to empower other conservatives throughout Europe, other leaders. I think there is a groundswell of conservative policies that are taking hold because of the failed policies of the left.”

The German press, who is mostly conservative and mindful of criticizing foreign governments (except for the biggest daily tabloid Bild who never hold back), has felt largely sympathetic towards former President Barack Obama, who had an excellent relationship with German Chancellor Angela Merkel and has been critical of the current White House Administration.

Mr Grenell continued: “There’s no question about that and it’s an exciting time for me. I look across the landscape and we’ve got a lot of work to do but I think the election of Donald Trump has empowered individuals and people to say that they can’t just allow the political class to determine before an election takes place, who’s going to win and who should run.”

Seeing the uproar in the German media over his interview in various newspapers, Mr. Grenell reacted on Twitter today: “I stand by my comments that we are experiencing an awakening from the silent majority, those who reject the elites & their bubble. Led by Trump.”