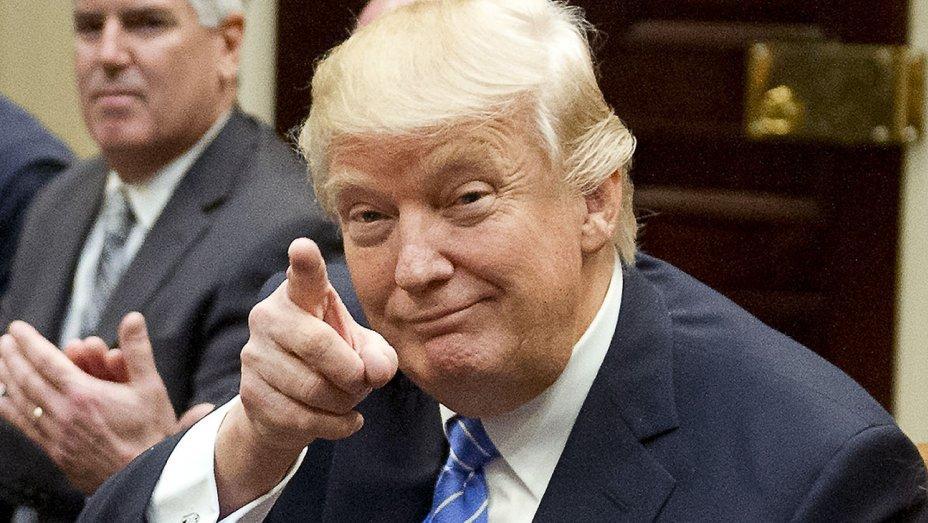 New York City and the State of New York have become known strongholds for the Democratic Party - and as per that label comes with it endless allegations of corruption - with the Immigration and Customs Enforcement (ICE) agency now saying that NYC released 440 “dangerous” illegal alien criminals into society.

For those unaware, New York City is one of the multiple cities within the United States of America which acts as a “Sanctuary City” in violation of federal immigration laws, protecting criminal illegal aliens from their potential deportation and refusing to cooperate with federal law enforcement in the apprehension of these criminals.

The United States of America's Immigration and Customs Enforcement’s (ICE) Enforcement and Removal Operations (ERO) in New York conducted a three-month review of detainers which were issued to the New York City Police Department (NYPD), along with the New York Department of Corrections (NYDOC); to attempt in determining the type of criminal aliens who have been released from custody without ICE being notified.

This is standard operating practice from ICE, where those criminal detainers are requested to a local law enforcement agency all across the United States of America to notify ICE when a criminal illegal alien who is in custody on an unrelated criminal will be released so that ICE can send them back to their country of origin.

Shockingly, within just three months spanning from January to mid-April of this year, ICE requested at least 440 detainers against criminal illegal aliens who were arrested and detained by the NYPD and NYDOC who were released by those agencies without notifying ICE.

President Trump has previously suggested withholding federal funding from cities who engage in this type of illicit behavior, which is in violation of federal law, albeit the media has run wild at the prospect of such and the President has been focused on far more important issues facing the nation than squaring off with these cities, as the current victorious economy reflects.

Out of the 440 released in New York City, at least 40 of those criminal illegal aliens proceeded to re-offend and were again arrested for crimes by local law enforcement officers, according to ICE.

That's quite a disturbing statistic, considering these were already criminals the moment they entered the United States of America illegally, committed additional crimes, only to be released, and then commit more crimes against society.

“In just three months, more than three dozen criminal aliens were released from local custody. Simply put, the politics and rhetoric in this city are putting its own communities at an unnecessary risk,” said Scott Mechowski, Acting Field Office Director for the ERO New York. “ICE has no choice but to continue to conduct at-large arrests in local neighborhoods and at worksites, wasting valuable resources on criminal aliens who could be securely turned over to ICE custody at jails and prisons. However, ICE remains committed to its public safety mission and will continue to enforce our nation’s immigration laws.”

Below are some examples of individuals arrested and released who reoffended within the three-month period as per an ICE press release:

A 28-year old man from Azerbaijan was released in February after being returned on a warrant for a Criminal Trespass-3rd arrest from June 2017, then re-arrested in April for Grand Larceny-4th: Credit Card. His criminal history also includes convictions for Assault-3rd, Disorderly Conduct, and Aggravated Unlicensed Operation of a Motor Vehicle-1st.

A 20-year old from Guatemala arrested for a felony count Assault 2nd Degree: Injure Victim 65 or older and released in January, arrested in February for Felony Grand Larceny, and arrested again in March for Resisting Arrest.

Others who were released from custody include:

A 28-year old from Azerbaijan arrested for Possession of Stolen Property in April and Assault/Intimidation in January. His criminal history also includes arrests for Assault, Trespassing, and Larceny and convictions for Assault and Disorderly Conduct.

A 20-year old from Jamaica arrested for Possession of a Weapon in April. His criminal history also includes arrests for Fraud, Robbery, and Homicide.

<b>These aren't exactly innocent people claiming a refugee status or seeking a form of asylum, as the Democratic Party would have you believe.</b>

It's also why the ICE, HSI, and ERO divisions of the federal law enforcement agencies are seeking more agents for employment.

There is a serious threat coming from places like New York City or Los Angeles, where ICE agents aren't allowed to receive cooperation from the local police departments and as a result are forced to place boots on the ground doing what's known as “old-fashioned detective work” to go door-to-door and acquire the information necessary to follow leads and find these criminal illegal alien fugitives.

<blockquote>”ICE has not been notified about the release of aliens in custody at New York City facilities since 2014, except for those that fall within the 170 crimes considered egregious by the Mayor’s Office.”</blockquote>

<blockquote>”Sanctuary policies, which have pushed ICE out of jails, force our officers to conduct more enforcement in the community – which poses increased risks for law enforcement and the public. It also increases the likelihood that ICE will encounter other illegal aliens who previously were not on our radar. For ICE, it makes more sense to devote resources to jails to solely focus on criminals, reducing the broader enforcement efforts and allowing the apprehension of individuals with the secure confines of local jails.”</blockquote>

These crimes from the State of New York in violation of federal immigration laws must end immediately to ensure the safety of the American people.

Whether or not New York City supports such policies is irrelevant as it attracts more dangerous federal criminal illegal aliens in the United States of America, and threatens every American citizen’s life.

You can also contact your elected officials and demand legislation ending “Sanctuary” policies.

Another huge thank you to the men and women of ICE who risk their lives to stop criminals which the liberal Democrats of New York release into society as if it's not a danger to all Americans.

#MAGA! be not afraid!

#MAGA! be not afraid!