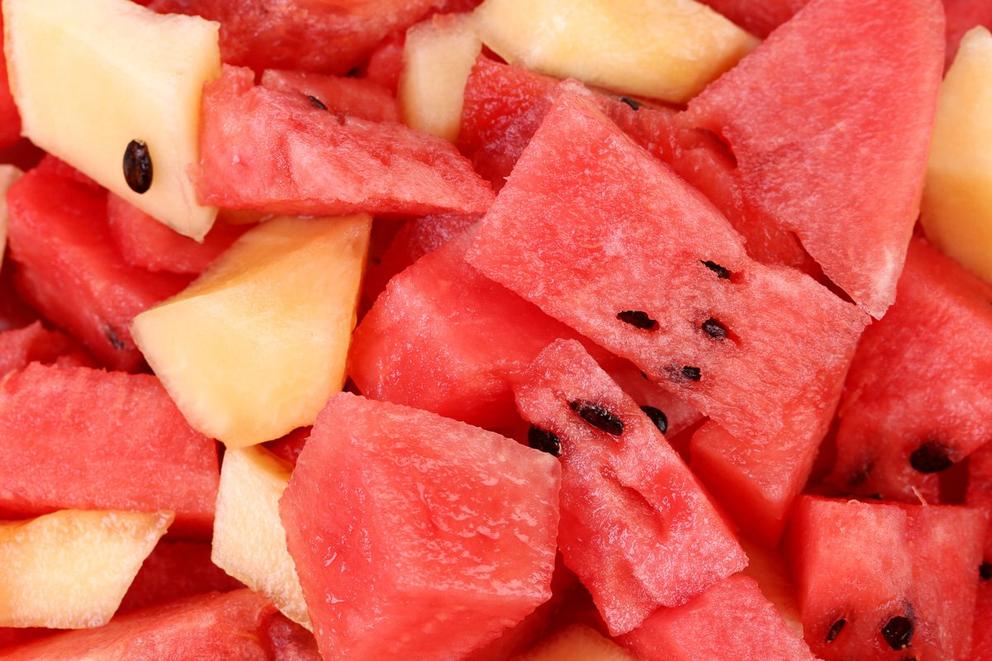 Federal health officials announced on Saturday that at least 60 people have become sick and 31 are in the hospital after eating pre-cut melon contaminated with salmonella.

The Center for Disease Control and Prevention said that eight states were affected by the said sickness. Affected states with the recalled products were distributed in Georgia, Illinois, Indiana, Kentucky, Michigan, Missouri, North Carolina, and Ohio.

The CDC also said that the suspected contaminated melon products are all linked to the Caito Foods facility in Indianapolis, Indiana.

The CDC also issued a warning to residents of the affected states not to eat recalled cut melon or fruit salad products. It also says it’s better to throw away such products if they are in people’s fridges or buyers may return them to stores for refund.

So far, five people have been reported ill in five states, but the CDC is expecting that the cases may still increase as it can take days or weeks for food-borne illnesses to get reported.

Other than melon, the CDC is also reporting an outbreak of salmonella linked to backyard chickens. Such has already made 124 people in 36 states sick. 21 people have also been hospitalized. A third of the cases are even children under the age of 5.

Backyard chicken and chicks are typical source of salmonella. The CDC says people may get sick from salmonella from touching live poultry or their environment. Birds carrying the bacteria may even appear clean and healthy.

The CDC advises immediate and thorough washing of hands with soap and water after touching poultry or their environment.

Salmonella is a very common cause of food poisoning. It causes diarrhea, fever and abdominal cramps.

Salmonella makes close to 1.2 million people sick, responsible for sending 23,000 into the hospital and kills 450 people in the U.S.

This reminds me of E. Coli, and how Savannah Smith can literally eat the shit as it falls out of my asshole.