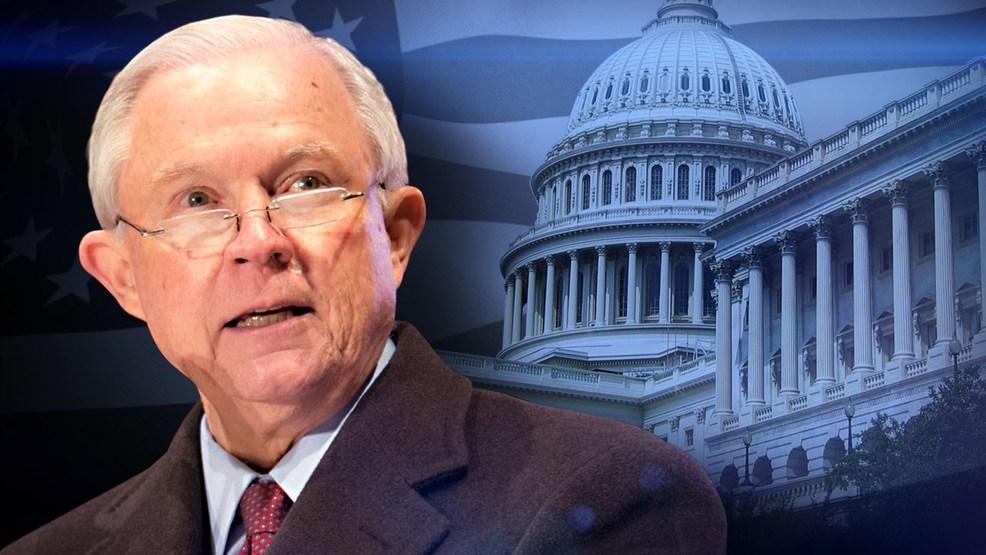 There's shocking news coming out of the Department of Justice today where over two-thousand and three-hundred child-sexual predators have been arrested during a major operation known as “Broken Heart.”

The DOJ press release states that the takedown of the pedophiles involved law enforcement agencies from across the entire United States of America, in which a three-month long investigation was conducted by the Internet Crimes Against Children (ICAC) task forces.

<a href="https://www.justice.gov/opa/pr/more-2300-suspected-online-child-sex-offenders-arrested-during-operation-broken-heart">Click here to read the Department of Justice Press Release.</a>

There's a total of 61 ICAC task forces, which are spread across all 50 US states and territories, who spend 24-hours a day locating both the victims of online child sexual abuse, those who have distributed and solicited child pornography, as well as those who engage in efforts to seduce children over the internet.

The ICAC task forces are also “comprised of more than 4,500 federal, state, local and tribal law enforcement agencies,” as reported by the DOJ.

Operation ‘Broken Heart’ was a coordinated series of raids on known child sexual offenders which occurred during the months of March, April, and May of 2018.

“During the course of the operation, the task forces investigated more than 25,200 complaints of technology-facilitated crimes against children and delivered more than 3,700 presentations on Internet safety to over 390,000 youth and adults.”

This is nearly half a million children who were at threat for child-sexual abuse, an enormous victory for the men and women of law enforcement.

"No child should ever have to endure sexual abuse," Attorney General Jeff Sessions said. "And yet, in recent years, certain forms of modern technology have facilitated the spread of child pornography and created greater incentives for its production. We at the Department of Justice are determined to strike back against these repugnant crimes. It is shocking and very sad that in this one operation, we have arrested more than 2,300 alleged child predators and investigated some 25,200 sexual abuse complaints. Any would-be criminal should be warned: this Department will remain relentless in hunting down those who victimize our children."

The DOJ says that the operation targeted suspects who specifically produce, distribute, receive and possess child pornography; engage in online enticement of children for sexual purposes; engage in the sex trafficking of children; travel across state lines or to foreign countries and sexually abuse children.

“The ICAC Program is funded through the Department’s Office of Juvenile Justice and Delinquency Prevention (OJJDP). In 1998, OJJDP launched the ICAC Task Force Program to help federal, state, and local law enforcement agencies enhance their investigative responses to offenders who use the Internet, online communication systems or computer technology to exploit children. To date, ICAC Task Forces have reviewed more than 775,000 complaints of child exploitation, which resulted in the arrest of more than 83,000 individuals,” reports the Department of Justice.

That's over 83,000 pedophiles brought to justice since the conception of the ICAC, a stunning statistic in which a total of zero of those cases were covered by the mainstream media.

“In addition, since the ICAC program's inception, more than 629,400 law enforcement officers, prosecutors, and other professionals have been trained on techniques to investigate and prosecute ICAC-related cases,” the DOJ press release says.

This is another major victory for innocent children across the United States of America, and a major sweep that further cleanses the nation of the filth that preys upon the country's most defenseless which exist in every city, every county, and every state across our great nation.

You can contact your elected officials in Congress and demand they introduce legislation making any child sexual abuse or child pornography charges a federal crime, without bond, and that it carries a potential death penalty sentence by clicking one of the links below.

We must secure the safety of our children and guarantee that they are protected from anyone who would do them harm.

Thank you AG Jeff Sessions, the ICAC Task Force, and all agencies involved in the process of making America safe again.

‘HE WHO MOLESTS AND UNITES (COHABITS) WITH A CHILD IS UNWORTHY OF LIFE ITSELF AND ITS LAWS, AND SHOULD BE PUNISHED SO THAT HE WILL LOSE OF HIS LIFE. LIKEWISE, HE WHO INDULGES IN INCEST IS THUSLY AND SHOULD BE TREATED LIKEWISE. HE WHO COHABITS WITH AN ANIMAL IS LIKEWISE UNWORTHY . Phoenix Journals

so, you were molested as a child? who did it? a relative, obviously. did you enjoy it?

Maybe this is why DeNiro and his 'admirers" are so mad. DOJ under Trump is messing up their playground!

Any one who harms a child, in any way shape or form, particularly in a sexual way does not deserve to live.

yes, but enough with expanding The Death Penalty. i don't trust our gov with that much power and you shouldn't either. it's too easy to frame innocent people onto death row.

it should've been Operation Broken Hymen

Anonymous no, 28528- YOU ARE ONE SICK BITCH!! Bet your a pedofile, aren't you-ya little bitch

Now if they'll just go to D.C. and clean that bunch out there and then on to Hollywood..it will have been a good day.

Good news! Keep it up! Double the effort! Those poor children.

hey, thehandiestmam62, that's quite an extreme reaction. need to talk about anything?

Mostly made up numbers not based on existing reality.