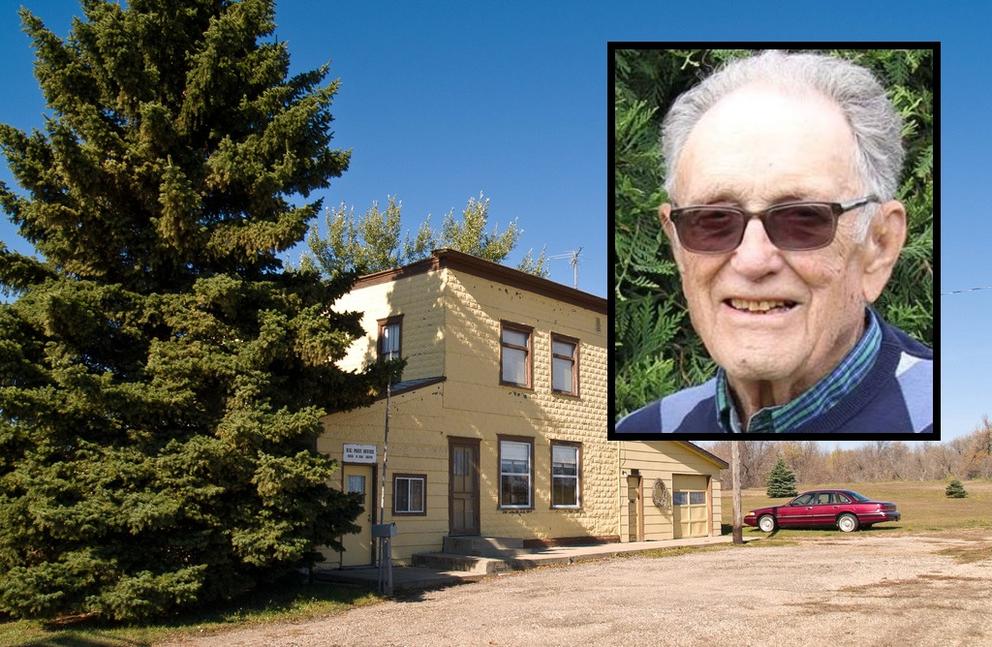 The man holding the honor of being North Dakota's oldest mayor has just been reelected to another term in a unanimous vote after a 100 percent turnout. Ruso Mayor Bruce Lorenz was voted in by all three votes cast in the state's smallest incorporated city. Lorenz is an 86-year-old retired rural mail carrier who says he has been mayor of Ruso for over three decades.

The 86-year-old said he almost forgot Tuesday was election day until he was reminded by his daughter. "I'll have to go down the street and see if I can find a cigar," Lorenz said. The retired mailman has suffered recent health issues causing him to move into an assisted living facility in Minot. The move will no doubt make his mayoral tasks more challenging.

"My health went to pot this spring," Lorenz said. "I can't even walk anymore without a walker. Life gives us some strange roads. We'll see what takes place." The decades-long mayor says he'll still serve as the small town's mayor and he even has a platform which is to get rural water service in the McLean County town.

"We need rural water but it's too expensive for just a couple of people," he said. "Ruso is pretty small all right." The only other election on Tuesday's ballot was for City Council which saw Terry Roloson reelected after he also got all three votes cast in his favor. The town of Ruso is about 40 miles southeast of Minot, North Dakota.