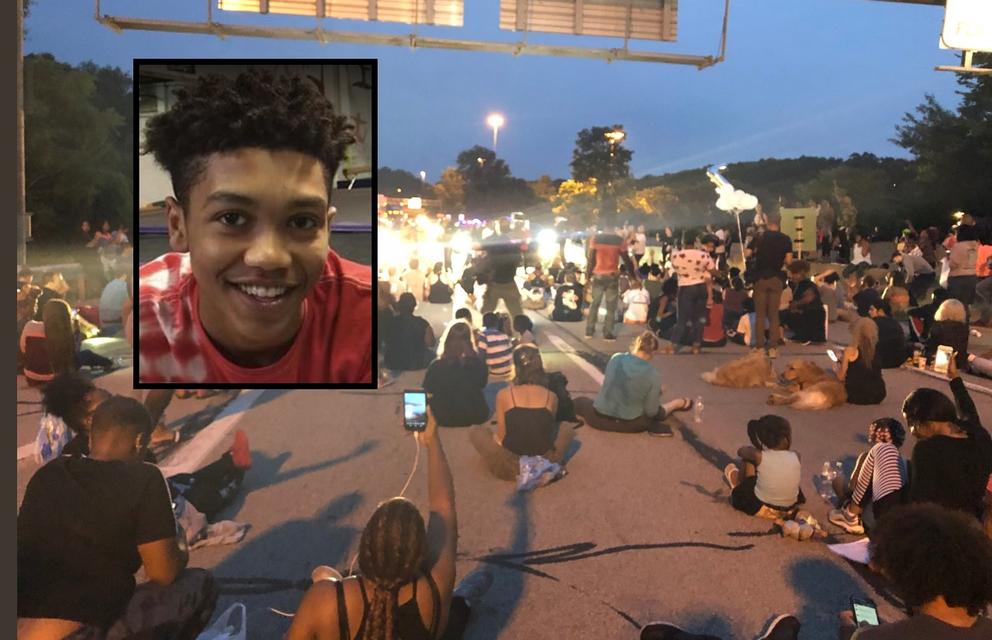 Community members of Pittsburgh took to the city's parkway to block traffic in protest of the shooting of an unarmed black teen. 17-year-old Antwon Rose was shot in the back after running from police at a traffic stop Wednesday night. The community was outraged at the shooting which was captured on video by a witness.

Hundreds of protesters swarmed the Pittsburgh police station Wednesday night and now even more protesters have gathered Thursday night and shut down the city's parkway. The protesters marched from the East Pittsburgh Police Station, down Route 30 in Forest Hills to the Parkway East and succeeded in shutting down traffic in both directions causing traffic to be backed up for miles.

To make matters worse, the officer who fired at least 9 .40 caliber rounds at the fleeing Antown Rose was only sworn into duty hours before the fatal incident. The protesters outraged motorists who were simply trying to travel but could not due to the hundreds of people sitting on the highway. One truck driver got out of his truck and threatened the protesters with a tire iron but it did little good.

A live-streamed broadcast by local news KDKA-TV CBS Pittsburgh showed the chaos and volatility of the situation on the parkway where the protest was taking place. Police have been so severely outnumbered they are essentially powerless to stop the protest and clear the highway. A two and a half hour broadcast of the protest can be seen above in the live streamed recording on KDKA-TV's Facebook page.

Lawlessness. Just do as the Democrats say and hand over your guns, government will protect you. Meanwhile they can't even control a few hundred angry people. Imagine if a full scale revolution took place

Why I have purchased a $40 can of BEAR MACE at Wally World for every vehicle I own. good 25++ spray stream.