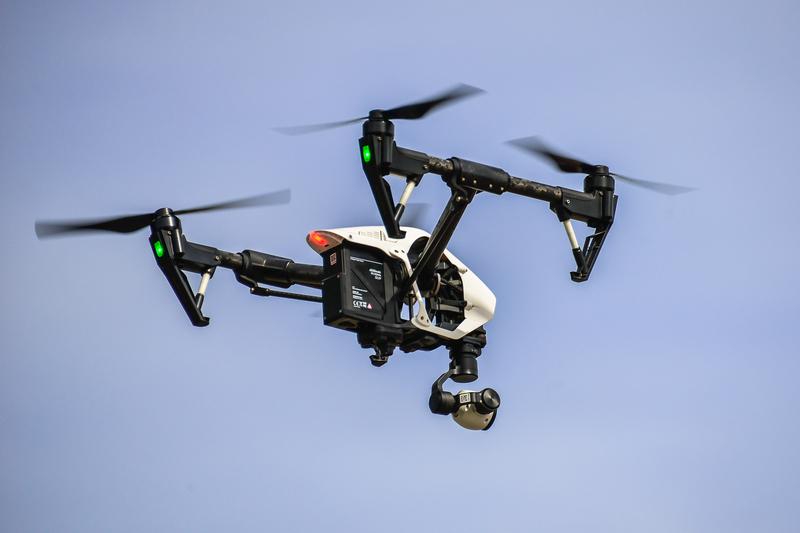 The Federal Aviation Administration announced Tuesday that drones will be prohibited from flying over federal prisons and Coast Guard facilities under flight restrictions.

The FAA flight restrictions will start on July 7 and will cover 19 prisons and 10 Coast Guard facilities. The new locations will join military bases, 10 Department of the Interior facilities and seven Department of Energy facilities where FAA already banned drone flights.

Prison officials have long expressed their concerns about people flying remote-controlled aircraft over prison yards to drop drugs, weapons or other contraband to inmates. Security officials also warned about the potential for terrorists to use drones to attack federal facilities.

FAA said in a statement: “This is the first time the agency has placed specific flight restrictions for unmanned aircraft, or drones, over Federal Bureau of Prisons and U.S. Coast Guard facilities. Operators who violate the flight restrictions may be subject to enforcement action, including potential civil penalties and criminal charges,” including up to a year in prison.

Prior to the FAA announcement drone restrictions are typically used to limit flights only around specific airports during construction projects or over particular events such as the Super Bowl. Under the new policy, the prohibition is against any drone flights within 400 feet of the federal facilities.

The FAA also posted an interactive map of the restricted locations, providing data that could be downloaded into a drone’s programming to prevent inadvertent flights over the facilities.

There have been several instances over the recent years where drones were used to carry out illegal activities in prisons including dropping phones, tools for escape and drugs to inmates.

Drones have now been reclassified to Skeet over these areas.

I banned all flights by the Fed's and Neighbors years ago…

They did not listen either.☺