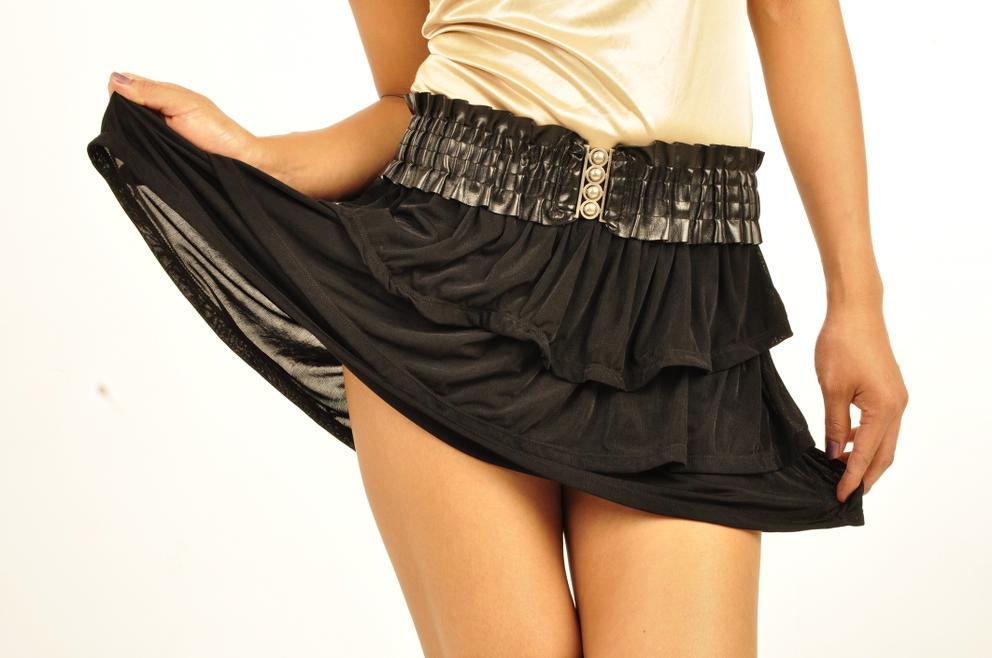 Karma came quickly for a man in Madison even before he could commit a vicious act. He purchased a shoe camera with the vile intention of taking videos up women’s skirts but before his plans literally went up in smoke when the battery in his shoe camera exploded just as he was trying it on at home.

The 32-year-old man’s foot was injured in the battery explosion. He got treatment for minor burns. The incident may have forced him to grow a conscience as well as he decided to confess what happened and what he initially planned to “accomplish” to his mentor, who happens to be a clergyman.

The clergyman advised the man to go to the police to report the incident and the plan behind it. The religious mentor even accompanied the man to the Madison police at the West District station.

Madison Police Chief Mike Koval said that the man was counseled on his actions but was later released since he could not be charged as he has not taken any illegal videos yet.

The man got lucky that his show of remorse probably got him off the hook for there is a 2015 Wisconsin law that prohibits anyone from knowingly installing devices to photograph or record under a person’s clothing without that person’s consent. Violators could be sentenced to up to 3½ years of combined prison and extended supervision and fined $10,000..

Mini surveillance cameras have become much accessible and a lot cheaper these days. The ones which users could hide in shoes, buttons and other low-profile spots can be purchased for as low as 40 dollars or less online, while the more advanced ones like ready-made shoe cameras go for about $350.

Some U.S. states including New York, Wisconsin, and Texas classified the use of nonconsensual photos and videos like the use of surveillance cameras as a felony.