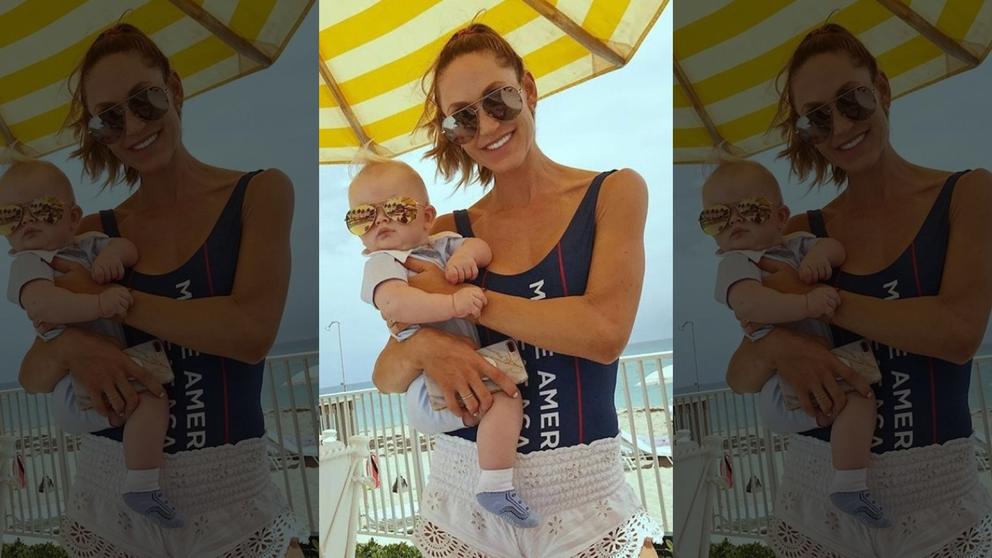 Hitting the Beach? There’s Officially a #MAGA Swimsuit for Everyone ​

After the MAGA cap comes an unexpected but sizzling idea: the MAGA swimsuits.

No less than presidential daughter-in-law and a senior adviser to his re-election campaign modeled a MAGA suit in a widely shared Instagram post. The swimsuit debuted just before Memorial Day.

As early as last year, some versions of the MAGA swimsuit have come out already as promoted by the conservative supporters of Trump.

Lara Trump is aware that their swimsuit makes for an unconventional presidential merchandise concept, but she’s convinced there’s something special and interesting about the idea.

Lara Trump said: “Traditionally, this is not something presidential candidates do. But why not? People really want ‘Make America Great Again’ gear and products that support the president and look really patriotic.”

Lara also shared that the President was not requested to approve the swimsuit idea because “he trusts us over here.” Lara is confident, however, that it will have the presidential seal of approval. Lara says, “I know the way he thinks, I know what he likes.”

The swimsuit is available for both male and female for the price of $55 per piece.

Lara Trump is encouraging her father-in-law’s supporters to proudly share their photos in the MAGA suits online. The campaign does not make a lot of profit from the sales since the materials are made in the country, making it more expensive to produce to ensure the quality. Lara believes, however, that such merchandise is still an important way to engage supporters.

Lara acknowledges: “"This campaign from the beginning has been very grass-roots," she said. "I love the idea of people supporting the president on social media — if it’s in a hat, a bathing suit, or a towel."

Incongruous to 2016 election results, the top four states for sales are in order: Texas, California, Florida, and New York; and with Ohio and Pennsylvania being tied for fifth.

The sales are off to a slow start but are expected to pick up as soon as people, and Trump supporters get into the reelection mode.