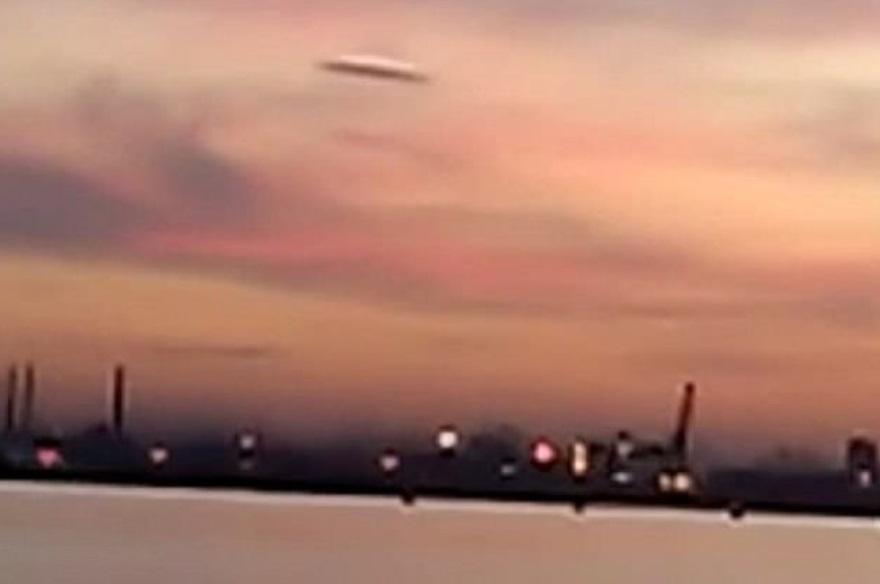 A tourist in Ukraine was filming the sunset and inadvertently captured what appears to be a UFO hovering in the sky. The tourist named Alex Ross was enjoying a boat trip across Odessa in south-western Ukraine when he started filming the impressive sunset.

Ross didn't initially notice the UFO until he watched the footage back hours later and spotted the mysterious disc-shaped UFO in the sky above the city. The video was commented on widely with one social media user saying, "This shows that it is true that some things can only the seen through digital devices."

Another user poked fun at the video saying, "I bet this is someone sent by the Kremlin." Some speculated it was a Russian spycraft while others said it was more likely a drone. Social media user Alexander6770 said, "Shortly prior the beginning of war in the Donetsk area, we also saw similar flying objects."

Those who were more critical of the footage said it was simply a drone or the footage was doctored.

Dear Mr Goldwater, rubbish articles like this probably explain why there are seldom any comments after many of your articles. Maybe if you got back to exposing the Dems for the traiterous bastards that they are and less of these STUPID articles the better!
...just saying!