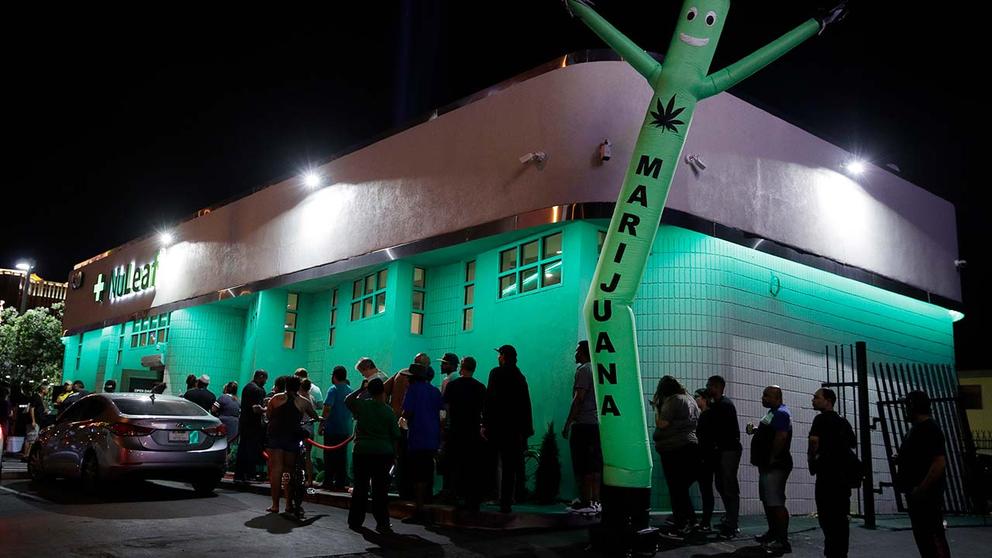 Opponents of marijuana legalization have long pointed to the fact that more impaired drivers will be on the road as evidence that legalization will do more harm than good. Now, data provided by the Nevada Department of Public Safety seems to contradict that theory.

The state of Nevada considers you to be impaired from marijuana if you have more than 2 nanograms of active THC in your system. Marijuana legalization opposition groups like Vote No On 2 Nevada have touted statistics that paint legalization in a dark light such as those in the tweet below.

Related coverage: <a href="https://thegoldwater.com/news/30113-Pennsylvania-110-Pounds-Of-Fentanyl-From-China-Intercepted-At-Philadelphia-Port">Pennsylvania - 110 Pounds Of Fentanyl From China Intercepted At Philadelphia Port</a>

The problem with the statistics presented in the tweet is that they don't take into account factors such as population increase. The German research firm <a href="ftp://repec.iza.org/RePEc/Discussionpaper/dp11392.pdf">IZA Institute of Labor Economics conducted a study</a> in Colorado that found population significantly increased following marijuana legalization. So with more people, more accidents are to be expected and does not necessarily mean that marijuana-related DUI fatalities actually increased but merely rose with the increasing population.

what's happening is that there ARE more "impaired" drivers on the road but they are slowing down and driving more cautious and have less road-rage. death occur from hotshot, A-hole SOBER drivers. i deal with them daily on my motorcycle and in my car….