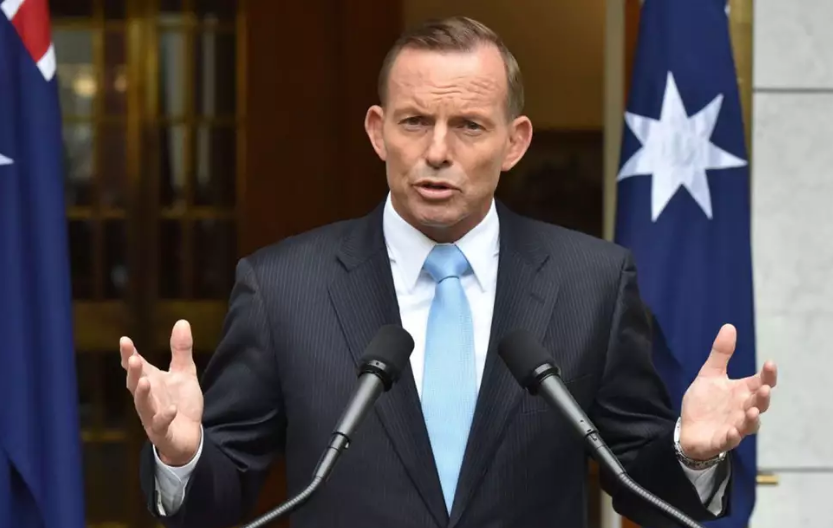 The apparent discontent of former Australian PM Mr Tony Abbott about the current Paris Climate Accord has once again brought the Caesarian ousting of the former politician by his rival, and current PM, Mr Malcolm Turnbull, front and center of Australian politics now that Mr. Abbott calls for Parliament to vote against ratifying the current energy accord, which he deems ill-construed.

Mr. Abbott, interviewed about the whole ordeal afterward, was, of course, asked whether this was about him wanting to get back to his previous PM position, to which he responded, with a subtle dig to Mr. Turnbull: “I don’t believe in changing horses midstream, so to speak. I don’t even believe in changing donkeys midstream.”

“I didn’t anticipate how agreeing to emissions that were 26 percent lower in 2030 than in 2005 would subsequently become a linear progression of roughly equal cuts every year over the next decade.”

Furthermore, Mr. Abbott reminded reporters that although he signed up for the draft agreement (which included an opt-out), it was Mr. Turnbull’s administration who ratified it as soon as Mr. Trump was elected, knowing full well the US President has promised his base he would pull out of the Paris agreement.

“Sometimes it’s necessary to rock the boat for our country’s sake.”

It would appear the last on the energy policy debate has not yet been said in Australia.

Abbott is a monarchist & Rhode Scholar while his replacement Turnbull is a former Goldman Sachs director. You guess who is the George Soros plant screwing the Australian industrial base into the ground…