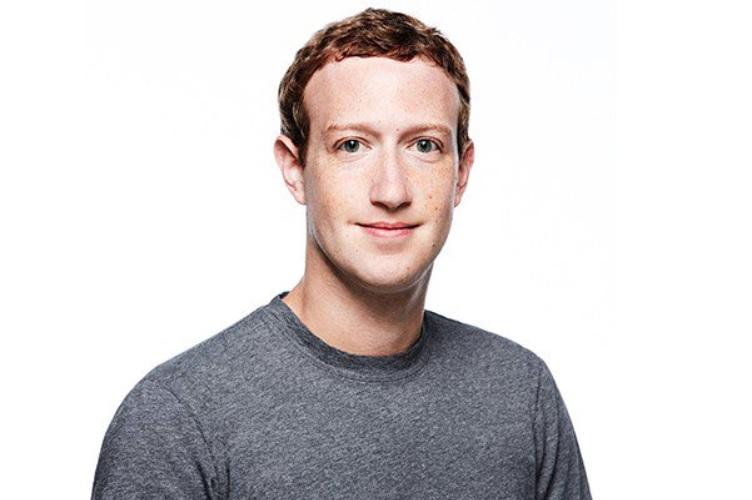 Zuckerberg's wealth is only bested by Amazon's Jeff Bezos and Microsoft's founder Bill Gates making the top three-richest people all tech magnates. Who could have predicted that computer technology would make the richest people in the world? Zuckerberg is only 34 and now worth $81.6 billion dollars, a whole $373 million more than Buffet, the aging chairman and chief executive officer of Berkshire Hathaway Ince.

The Facebook CEO's rise to riches has been fueled by investors' continued support for the company despite the recent controversy surrounding the way Facebook allows users' information to be "scraped" by third parties. Despite appearing before Congress in a reassuring PR move, Facebook shares took a massive hit from the data-privacy crisis. The scandal drove shares to an eight-month low of $152.22 on March 27 and Friday the stock closed at a record $203.23.

Related coverage: <a href="https://thegoldwater.com/news/30551-Facebook-Apologizes-For-Flagging-Declaration-Of-Independence-As-Hate-Speech">Facebook Apologizes For Flagging Declaration Of Independence As "Hate Speech"</a>

Fortunes made from the technology industry account for around a fifth of the $5 trillion in wealth tracked by the Bloomberg index making it the richest sector by far. The ranking tracks the world's 500 richest people and is updated after the close of the markets in New York each day. Buffet was once the world's wealthiest person but is now sliding in the ranks thanks to his charitable acts. Since 2006, Buffet has donated about 290 million Berkshire Hathaway Class B shares to charities, most of it to Gates's foundation.

Zuckerberg pledged to give 99 percent of his Facebook stock away in his lifetime but let's be honest, does anyone really expect him to follow through on that?