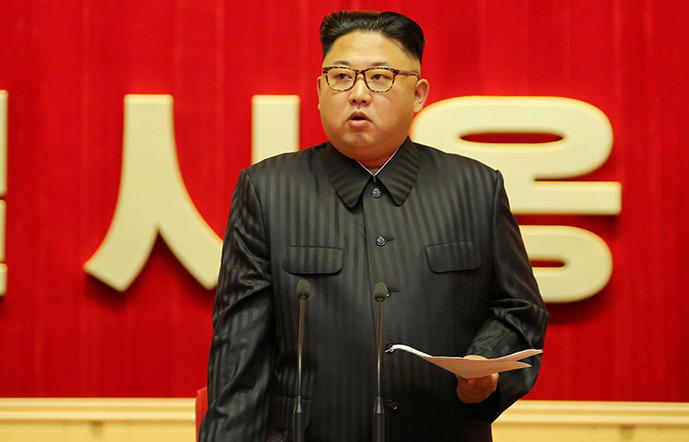 In what is certainly one of the strangest stories of international diplomacy, US Secretary of State Mr Mike Pompeo confirmed that US President Donald Trump had prepared and autographed a CD of Elton John’s ‘Honky Chateau’ album, which features the song ‘Rocket Man’, to be given as a gift to North Korean leader Kim Jong-un.

In the end, Mr Pompeo decided not to hand it over to Kim directly but to leave it with an aide of his.

During their war of words back in 2017, US President Donald Trump referred to North Korean leader Kim Jung-Un as ‘little rocket man’ to which Mr Kim returned by calling Mr Trump a ‘dotard.’

POTUS also stated he would meet North Korea’s rockets with “fire and fury” (which later became the title of a bestseller about the Trump administration).

But amid an atmosphere of rapprochement both sides have taken a softer tone in recent months. During their meeting last month, Trump said the two had an “excellent relationship”.

And thus US secretary of state Mr Mike Pompeo, took a copy of the CD (autographed by Mr Trump) with him to Pyongyang.

“I actually do have a little gift for him, but you’ll find out what that gift is when I give it.”

Singer Elton John has not reacted to the news.